Less than 24 hours before the OnePlus 5 launch, Evan Blass has posted a photo revealing the front and the back of the upcoming device.

The photo confirms dual rear camera setup and a fingerprint sensor on the front of the device.

The company posted a photo of the phone earlier, but this is the first time we have a clear image of the entire phone. 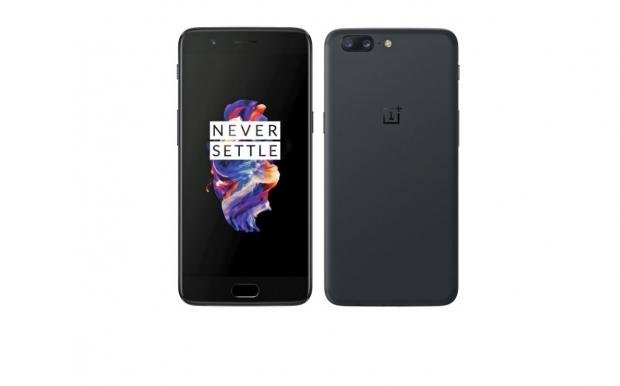