Sony is pretty happy with the performance and sales of its PlayStation VR, so much so that they don't have any plans to make a next-gen PSVR headset.

Sony boss Shuhei Yoshida said during an interview at E3 2017 with Jagat Play that the PSVR was made, and is perfectly optimized for the PS4 - so there's no plans for a next-gen PSVR 2.0 headset just yet. But during Computex 2017, I met with someone who had some news on PS5 and said that it would have a discrete GPU... so maybe the PS5 will see the release of the PSVR 2.0 headset. 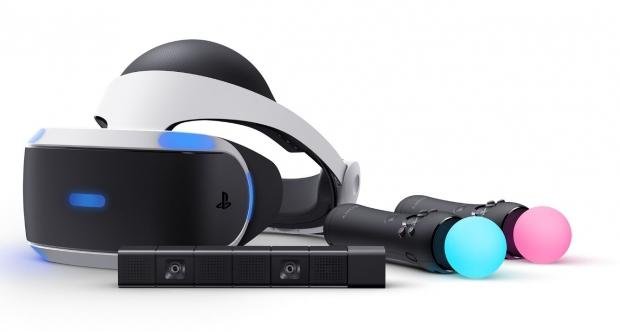