Sumo Digital has confirmed recent PCMR convert and all-around badass Terry Crews will be a playable character in Crackdown 3.

Terry Crews will play Commander Jaxon in Crackdown 3, but he may not show up in the traditional campaign and instead in the online multiplayer mode. As Wilson said Crews' Jaxon is in the game's narrative, I think it's safe to suspect he'll be in the campaign at launch. Or maybe, just maybe, Crews will be a DLC character. 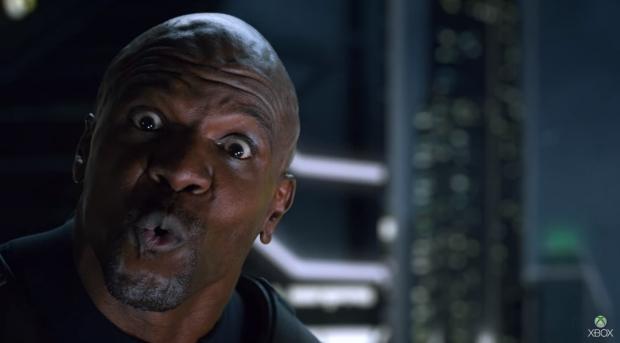