Huawei is all set to announce the Honor 9 on July 12th, and a promotional poster has already confirmed the rumors that the device would come with a dual rear camera setup. 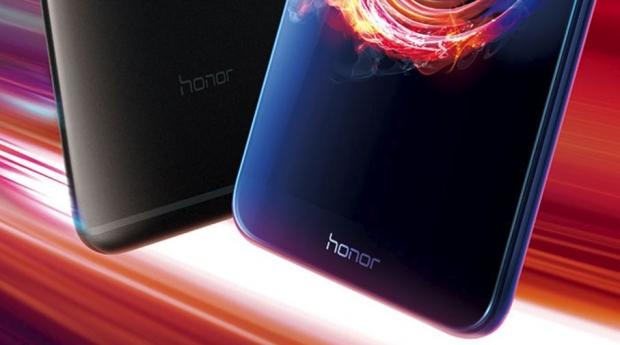 Now, a new promo has leaked on the Chinese social media site Weibo, which reveals the missing parts of the puzzle.

As mentioned, the main attraction is the dual camera, 12MP + 20MP, similar to both recently announced nova 2 and P10. The front shooter will reportedly be 8MP.

The Honor 9 will be powered by Huawei's Kirin 960 processor, same as the P10, but it will come with 6GB of RAM. There are also rumors that the company might unveil another version of the phone with 4GB of RAM. 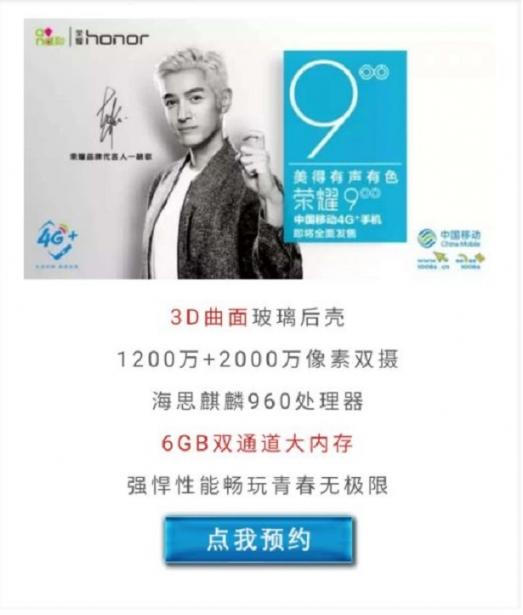 The phone should run on Android 7.0 Nougat and come with a 3,100 mAh battery. The leak also mentions a $360 price tag, which seems a bit low, but we will know for sure in a couple of days.

There is also no mention of 3.5mm headphone jack, but earlier reports suggest that the company is ditching it.