Samsung's Galaxy J5 (2016) was one of the best selling smartphones in Q1 this year, and now the company has announced its successor along with the Galaxy J7 (2017). 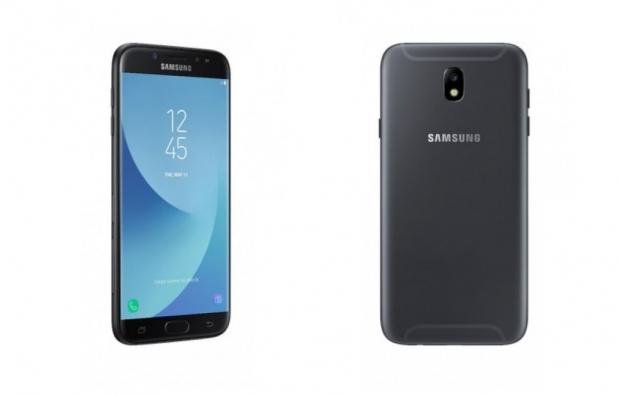 The device has a 13MP rear camera and a 12MP front shooter. The phone runs on Android 7.0 Nougat with Samsung's custom UI on top.

Other features include IP54 (splash resistance), a fingerprint sensor, and a 3,600 mAh battery.

The main camera is the same, 13MP, but the selfie cam has only 5MP. Other features include a fingerprint sensor and a 3,000 mAh battery.

The phone should be available by the end of the month at a price of 280 euros or around $315.