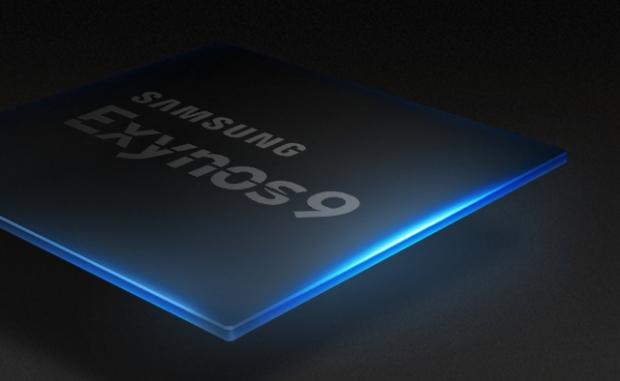 The 9610 doesn't use a combination of Samsung's Mongoose cores with A53 cores, but rather off-the-shelf A73 cores instead. The interesting development is the inclusion of ARM's new G72 GPU which was announced at Computex and should be a pretty sizable upgrade over the G71 in the previous generation. It also has Cat. 13 LTE which isn't quite as fast as what's in the Exynos 8895.

Samsung is also working on the Exynos 7872, a 6-core processor that will also be 14nm. It will use two of the older A72 cores and four A53 cores.

It will also have a weaker version of the G71 GPU than the previous generation and a weaker Cat. 7 modem. The interesting thing about the modem is that it is supposedly designed for all of the Chinese carriers.

This is a first for Samsung and could help Samsung get better traction inside of China for any devices based on this Exynos processor.