Just a couple of days ago, ZTE launched its flagship phone for 2017, the Nubia Z17, which is the first smartphone to support Qualcomm's QuickCharge 4+, and now the company has unveiled another device. 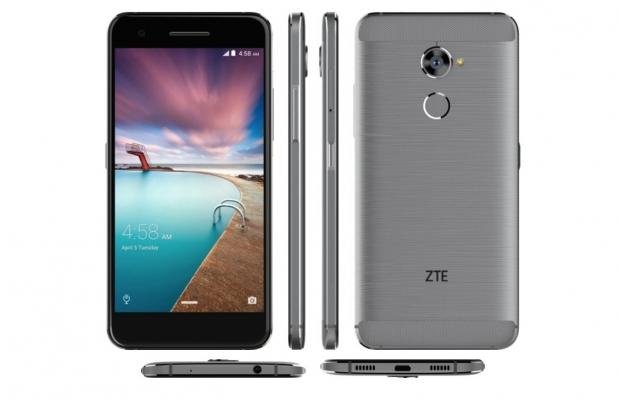 The V870 might not sound as interesting as the Nubia Z17, but it is a decent mid-range phone.

The device is powered by Qualcomm's Snapdragon 435 and comes with 4GB of RAM, and 64GB of internal storage, expandable with a microSD card.

The ZTE V870 comes with a 16MP rear camera and an 8MP front shooter. Other features include a fingerprint sensor and a 3,000 mAh battery.

Read also: The first phone with Qualcomm's QuickCharge 4+ is here

The phone will be available in China first at a price of around $400, but there's no info if and when it will hit other markets.