OPPO's upcoming R11 has been subject to numerous leaks in the past week. The company will officially announce the device on June 10th, but they have decided to publish a teaser to put an end to leaks and speculation. 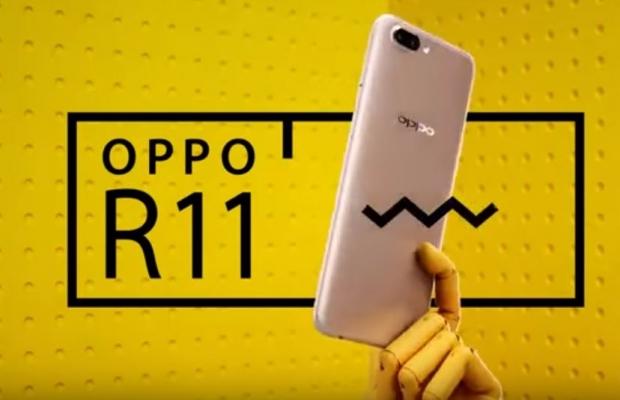 The video shows the phone in its full glory, and it confirms that the device will come with dual rear camera setup, as rumored. The dual camera is previously rumored to have 16MP + 20MP, while the front shooter should come with a lofty 20MP.

The earlier rumored color options, black, gold, and pink have also been confirmed in the video.