Gionee has launched three new smartphones. The phones are a part of their S-series and range from high-end to entry-level devices. 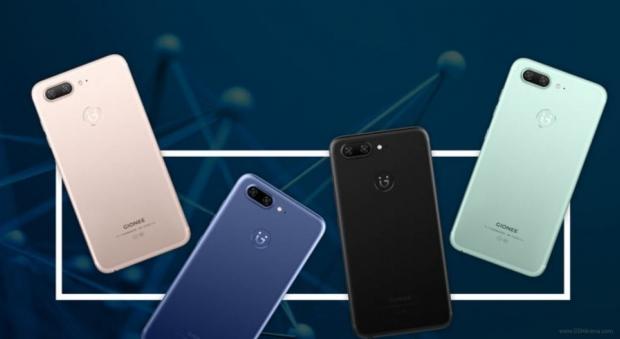 The Gionee S10 is the best of the announced phones. It is powered by MediaTek's Helio P25 chipset with an octa-core processor and comes with 6GB of RAM. There's also 64GB of expandable storage on board and a 3,450 mAh battery. 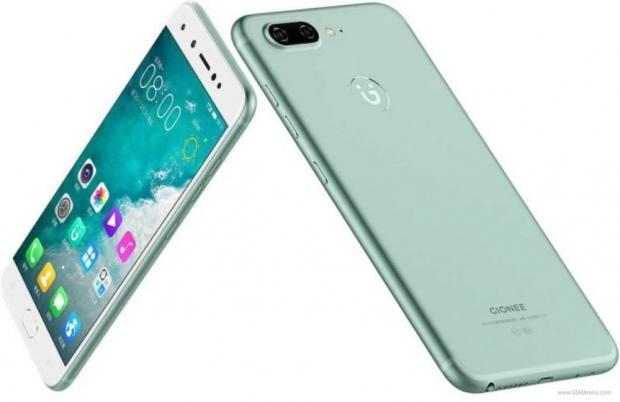 Other features include a 5.5-inch 1080p LCD and a fingerprint sensor.

The phone will be available in four colors - Cherry Gold, Dark Black, Indigo Blue, and Primrose Green. The phone goes on sale in China first starting June 9th at a price of $295.

The Gionee S10B is a mid-range phone, with the same screen size as the S10, but with slightly weaker specs.

The phone is powered by a slower Helio P10 processor and comes with 4GB of RAM. The device has a dual camera (13MP + 5MP) on the back, but a single 16MP front-facing snapper. 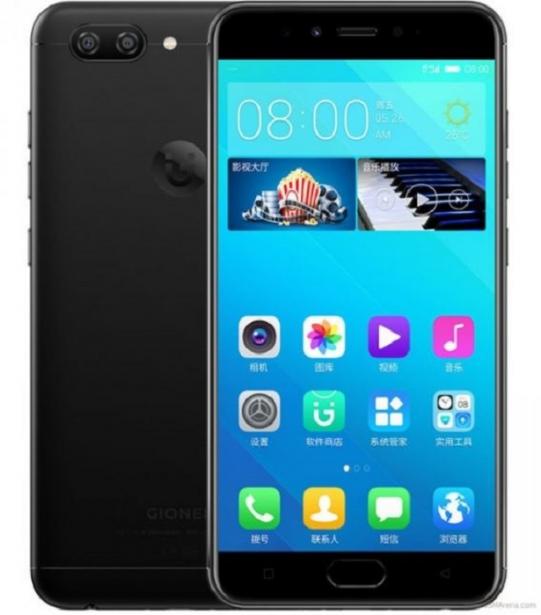 Other features include a fingerprint sensor and a 3,700 mAh battery.

The phone will be available starting June 9th at a price of $249.

The most modest of the announced phones is the Gionee S10C. The phone is powered by Qualcomm's Snapdragon 427 processor with an Adreno 308 GPU, and it comes with 4GB of RAM. 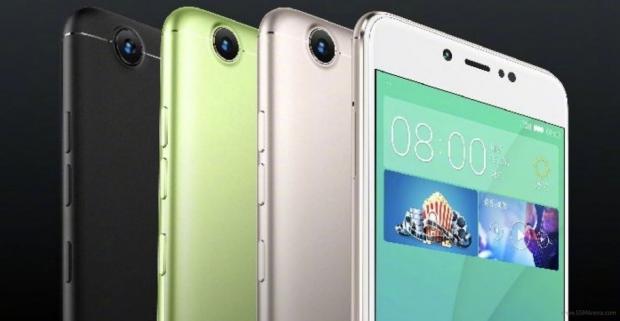 The device comes with a 3,100 mAh battery capacity and a fingerprint sensor. It will go on sale at the same time as the other two devices, and it should come with a $233 price tag.