Back in September of last year, at IFA in Berlin, Huawei launched a new series of smartphones named nova (yes, with lowercase 'n').

Now, the company has announced the second generation of the nova series - the nova 2 and nova 2 plus. The biggest difference, compared to its predecessor, is that the new models come with a dual rear camera setup. 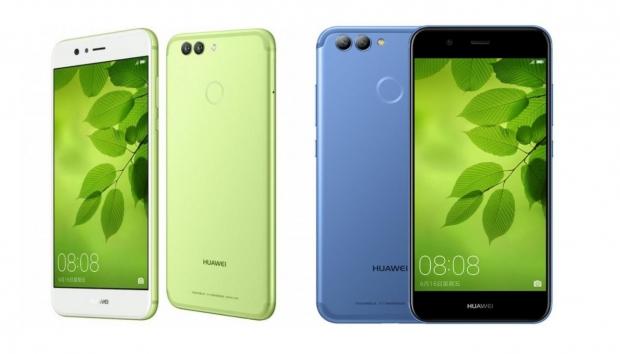 Both the nova 2 and nova 2 plus have a 12MP + 8MP rear camera and a 20MP front shooter. For a comparison, the company's latest flagship, the P10, has an 8MP selfie camera.

Both devices are powered by Huawei's Kirin 659 processor and come with 4GB of RAM, and 64GB or 128GB of internal storage.

There's also a slight difference in the battery capacity. The nova 2 comes with a 2,950 mAh battery, while the plus version has a 3,340 mAh one.

The nova 2 will cost $365, and the nova 2 plus will have $420 price tag. The devices will be available in five color options - Aurora Blue, Grass Green, Streamer Gold, Obsidian Black, and Rose Gold.