It has been rumored for a while now that the upcoming OnePlus 5 would be powered by Qualcomm's Snapdragon 835, but now we finally have an official confirmation. 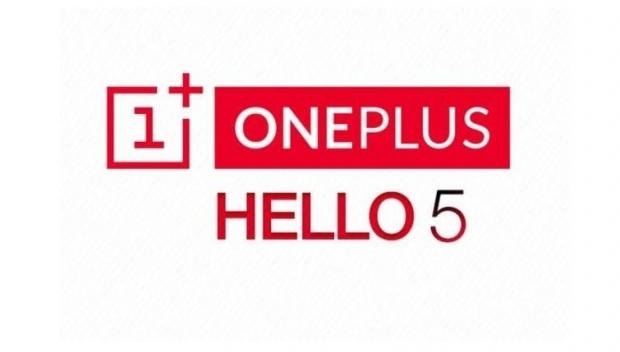 Although the phone hasn't been launched yet, the company's CEO, Pete Lau, has confirmed on the company's official blog that the OnePlus 5 will come with a Snapdragon 835.

We're proud to announce the OnePlus 5 will feature the Snapdragon™ 835 processor, which sets the foundation for smooth, powerful, and efficient performance. With graphically-demanding apps, for example, you'll notice how fast they load and how well they run.

Lau also pointed out that the company wants to work on improving the touch latency and the overall smoothness.

OnePlus has recently teased the OnePlus 5 color options, and they announced that they are working with DxO on the phone's camera as well.