OnePlus has recently confirmed that they will launch the OnePlus 5, the successor to the OnePlus 3/3T, this summer. The highly-anticipated smartphone should be the company's flagship that could compete with the recently launched Galaxy S8. 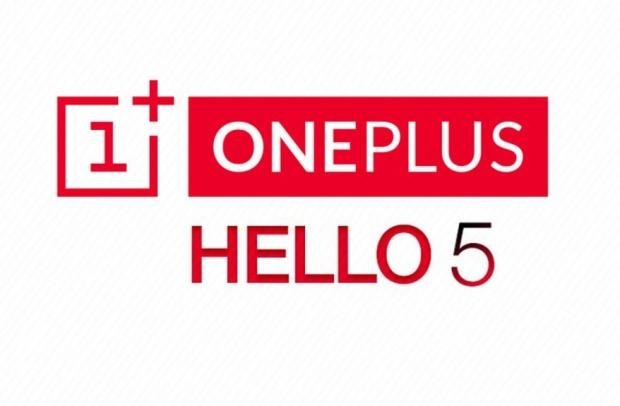 We've seen numerous leaks about the upcoming phone and we know that it should be powered by Snapdragon 835 and come with a dual rear camera setup.

Now, an alleged prototype photograph has leaked, but apparently, this isn't the final design. The photo shows the back of the phone and confirms that the device will have a dual rear camera setup. 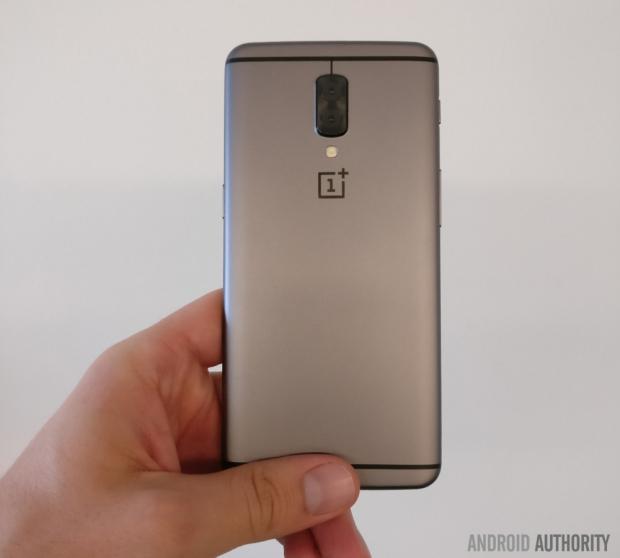 According to the image, the fingerprint sensor isn't mounted on the back or side of the device which leaves us with the front of the phone. This means that the OnePlus 5 won't have a bezel-less design.

The photo doesn't represent the final version of the phone, but it's hard to imagine that the company will make some drastic changes.

The same source claims that the OnePlus 5 should have a $650 price tag, which is around $200 more than previous rumors, but we have already seen this price when GearBest listed the phone on its website.

Recently leaked benchmark results show that OnePlus 5 scored better than the Samsung's Galaxy S8+, powered by the same processor as the OnePlus 5.