While we are still waiting for the launch of Apple's flagships for this year, and still don't actually know whether or not the company will call their new phone the iPhone 7S or iPhone 8, a new report has emerged regarding the iPhone 9. Yes, the iPhone 9, which should be Apple's 2018 flagship. 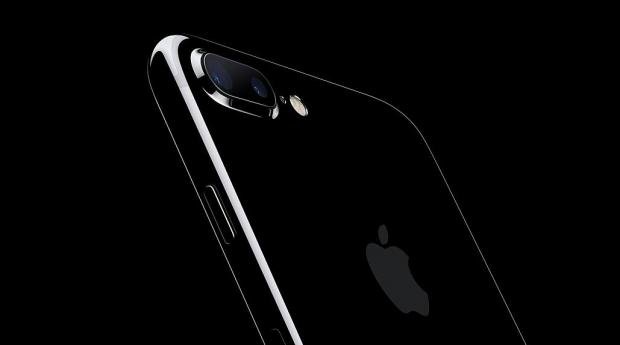 According to the report, the iPhone 9 will come in two sizes, presumably the iPhone 9 and iPhone 9 Plus, but the screen sizes will be bigger than what we are used to.

The report claims that the smaller iPhone will have a 5.28-inch display, while the larger will feature a huge 6.46-inch one.

Both phones should have an OLED display, manufactured by Samsung. The Korean company expects to manufacture 180 million units for Apple, which is more than double compared to the 80 million projected OLED displays produced for the iPhone 8.

Read also: Apple could launch the iPhone 8 and iPhone 7S this year

The latest rumors regarding Apple's flagship for this year claim that the company might launch three devices in September - the iPhone 7S, iPhone 7S Plus, and iPhone 8.