OPPO has started this year with good results. Its R9s was the best selling Android smartphone in Q1 2017 with 8.9 million units shipped.

But OPPO is just warming up. While we are waiting for the launch of its long-rumored flagship, the Find 9, the company has launched another smartphone - the A77. 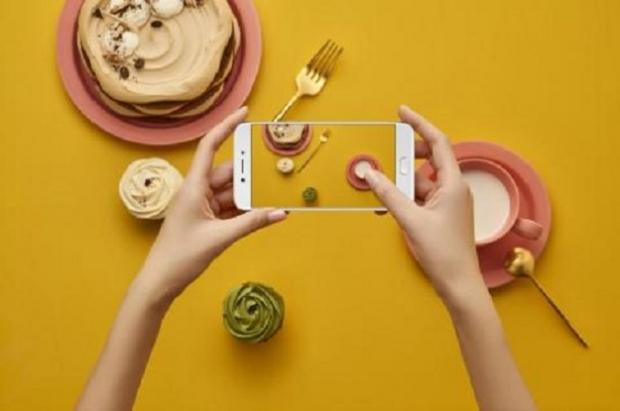 The OPPO A77 comes with a 5.5-inch display and is powered by an octa-core 1.5GHz MediaTek MT6750T processor. The phone features 4GB of RAM and 64GB of internal storage, expandable up to 256GB with a microSD card.

The device has a 13MP rear camera and a 16MP front shooter with Beauty 4.0 and Portrait Mode.

Other features include a fingerprint sensor and a 3,200 mAh battery. 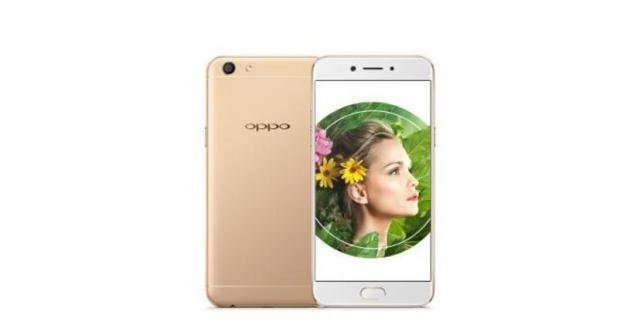 The OPPO A77 will be available in two color options - Gold and Rose Gold. The phone will go on pre-order in Taiwan on May 19th, but there's no info if and when it would be available in other markets.