HTC is preparing for its big launch on May 16th and they have announced a new teaser for the upcoming flagship.

The company posted a short video which doesn't reveal much, but the caption, "360 real-life recording", might tell us something. Since the number 360 most likely indicates that we are talking about 360 degrees, this leaves us with two options - video or audio.

Earlier rumors suggest that the HTC U 11 may rock a Sony IMX362 sensor on the back with 12MP, while the selfie shooter should be a massive 16MP IMX351. Both are single-lens cameras, and it is unlikely that the phone will be able to shoot a 360-degree video.

HTC's phones are known for their immersive sound, so it is possible that we will see 360 audio recording. The launch date is just a couple of day away, and we will know more then.

Earlier rumors suggest that the HTC U 11 will be powered by Qualcomm's latest processor, the Snapdragon 835. It should come will a 5.5-inch QHD display, and run Android 7.1 Nougat underneath HTC Sense 9.

HTC is expected to introduce Edge Sense feature which will allow you to control a number of customizable actions with gestures that you perform on the U's metal frame (instead of the screen).

Another big change, according to earlier leaks, is that the HTC U 11 won't have a 3.5mm headphone jack.

We still haven't heard any rumors about the pricing of the phone, a factor that will have a big influence on whether or not the sales will be successful. HTC marked a 9.29% decline in revenue in April compared to March and 18.03% decline compared to the same month last year, so they really need a phone that will put them back in the game. 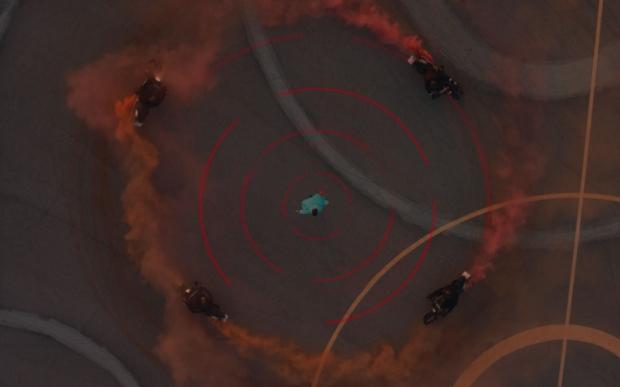