HTC has reported their monthly revenue for April 2017, and it doesn't look good. The company marked a 9.29% decline in revenue compared to March and 18.03% decline compared to the same month last year. 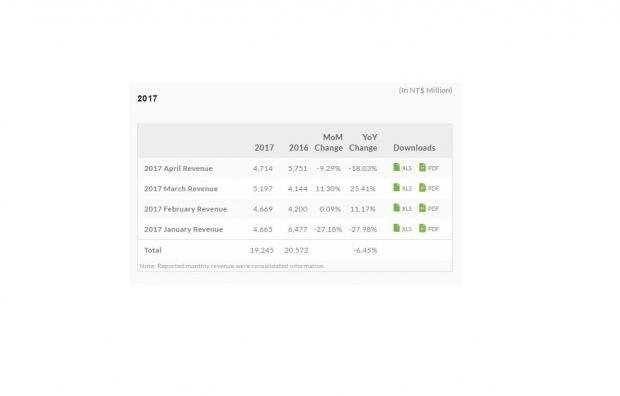 It seems that the HTC U Ultra and HTC U Play sales aren't that great, and they aren't helping the company to get back on track. The two phones were launched in January, but many were left disappointed with the last year's processor and a steep price that can be compared to the price of Snapdragon 835 powered Galaxy S8.

In March, the company announced their previously teased "big surprise" - a limited edition of the U Ultra with a sapphire glass screen and 128GB of internal storage. However, the Taiwanese company set a steep price for the device - $946, which is around $200 more than the regular U Ultra. This means that for almost $1000 you'll get a phone with a Snapdragon 821, 4GB of RAM, 12MP main camera, 16MP selfie shooter, and 3,000 mAh battery. 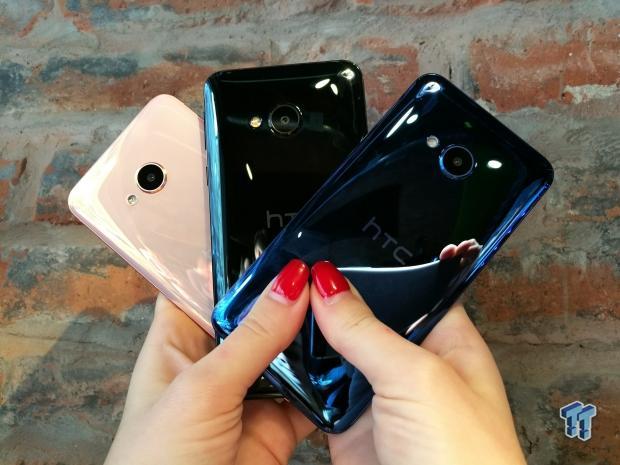 It would be interesting to see how many of those devices HTC has actually sold, but the reception wasn't that great considering that there are many other options with better specs and lower price.

Perhaps HTC's upcoming flagship, the rumored HTC U 11, can help the company, but that will also depend on the price of the phone.

The device will be HTC's flagship for this year, rumored to be powered by Snapdragon 835, and with the Edge Sense feature which will allow you to control a number of customizable actions with gestures that you perform on the U's metal frame (instead of the screen).

The device is set to be unveiled on the company's 20th anniversary, May 16th.