Just as Samsung and Qualcomm have begun to ship the Galaxy S8 and S8+ which feature the Snapdragon 835, rumors have already begun to suggest a similar partnership for the Galaxy S9. 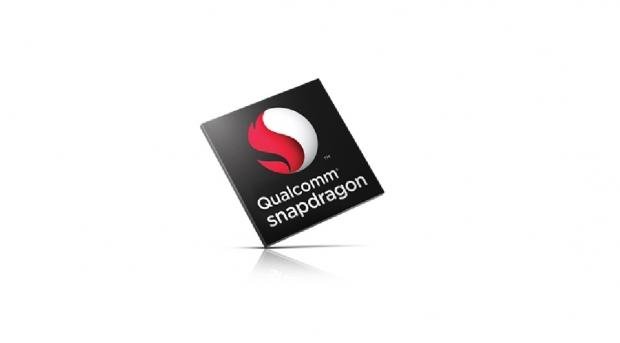 The Snapdragon 845 is the next rumored SoC from Qualcomm that is expected to be announced this year and ship in devices next year.

While it is unknown whether Samsung will actually use the rumored Snapdragon 845, the two companies are reportedly in talks to determine exactly which models will ship with Snapdragon inside. Currently, the Snapdragon 835 is shipping in the Samsung Galaxy S8 in the United States, China, and Japan. Depending on how the talks go, we could see that existing relationship either expand or contract.

Because we're so far away from any rumored Galaxy S9 and Snapdragon 845, we will have to take most rumors with a grain of salt. However, the two companies negotiating the terms of a long-going relationship isn't really much of a surprise.