As the first devices with Samsung's 10nm process start to hit the market, like the Galaxy S8, the company is already starting to spin up the next generation of their 10nm process in Korea. 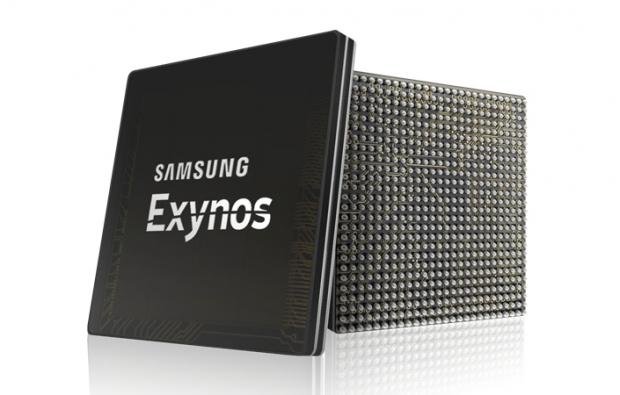 Samsung has announced that they have already qualified their 10nm LPP manufacturing process which is expected to offer double digit improvements to performance or power.

Samsung started production for the current LPE process in October with devices hitting the market this week. That puts us at around a six month lead time between the beginning of production and an actual availability date. However, much of the equipment and processes should be the same as 10nm LPE, the current lead manufacturing process at Samsung which could mean a shorter time to market.

The timing of this announcement is very interesting because in 5-6 months we could expect to see a new flagship from Samsung like a Galaxy Note8. The new 10nm process would prove very helpful for Samsung in getting better battery life out of the Note8.

We could also possibly see a new Qualcomm Snapdragon chip around then as well because Qualcomm is currently Samsung's lead customer on 10nm. It could even be possible that we could see Apple switch back to Samsung if this new 10nm process is promising enough.