The Samsung Galaxy S8 and S8+ cost more than their predecessors, and the reason for that, according to a report by IHS Markit, is that the costs of manufacturing the new devices are higher. 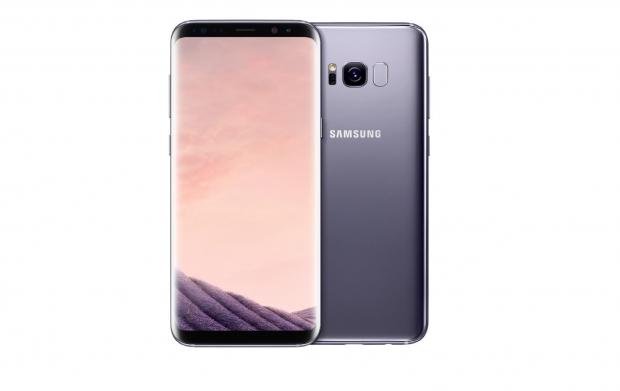 The new Samsung Galaxy S8 with 64GB of internal storage carries a BOM (bill of material) cost of $301.60. After the basic manufacturing costs are added, that amount rises to $307.50.

The higher total BOM costs for the Galaxy S8 seem to be part of a trend that reflects something of an arms race in features among Apple, Samsung and other phone manufacturers, as they all try to add new and distinguishing hardware features. While there are new non-hardware features in the Galaxy S8, such as a virtual assistant called Bixby, from a teardown perspective the hardware in the Galaxy S8 and that of the forthcoming new iPhone is expected to be very similar.

The report doesn't mention the price of each component of the phone, but it does say that the NAND flash memory and DRAM cost $41.50 combined, while the 3,000 mAh battery costs $4.50.

IHS Markit has not yet performed a teardown analysis on the larger Galaxy S8+.