HTC unveiled their latest smartphones earlier this year, the U Play and U Ultra, but there is more to come. While we are still waiting for this year's flagship, rumored to be named the HTC U, the Taiwanese company might unveil the One X10. 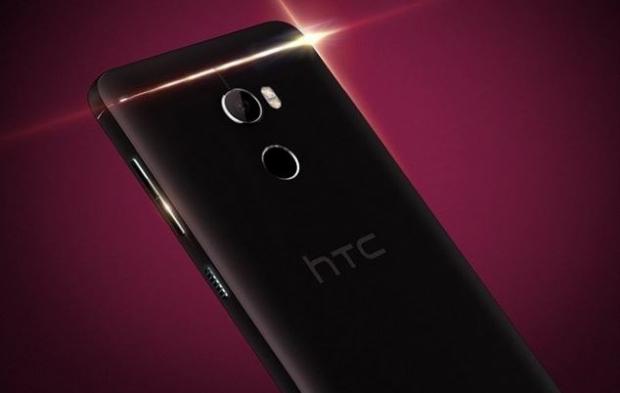 Evan Blass, a trust-worthy leaker, posted an official poster of HTC's One X10. The image reveals the design of the phone but also gives us a hint of what to expect. The slogan says "Big style meets bigger battery." Although we don't know any numbers yet, it is clear what the company is focusing on.

The phone should have a 16MP rear camera and an 8MP front shooter. The HTC One X10 will reportedly be sold at a price of around $300.

There is still no date for the official launch, but the device has been expected for a while now, so we probably won't have to wait much longer.