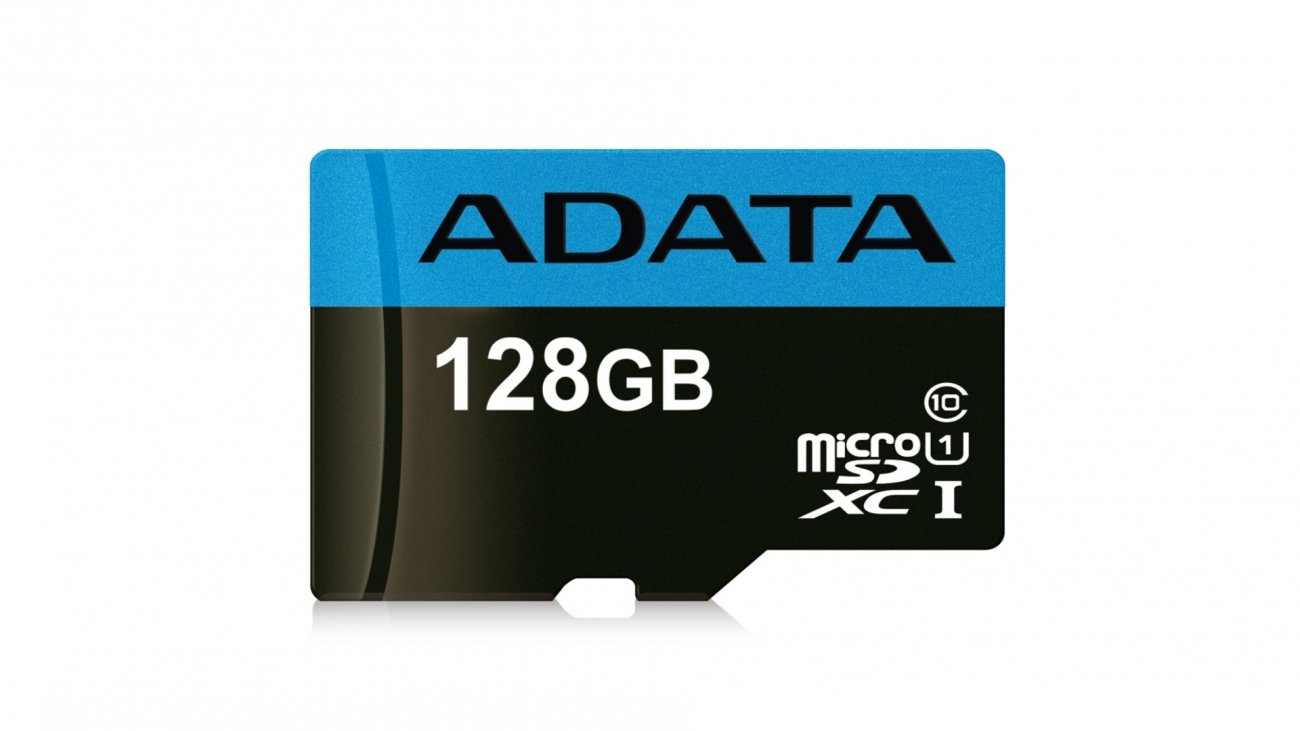 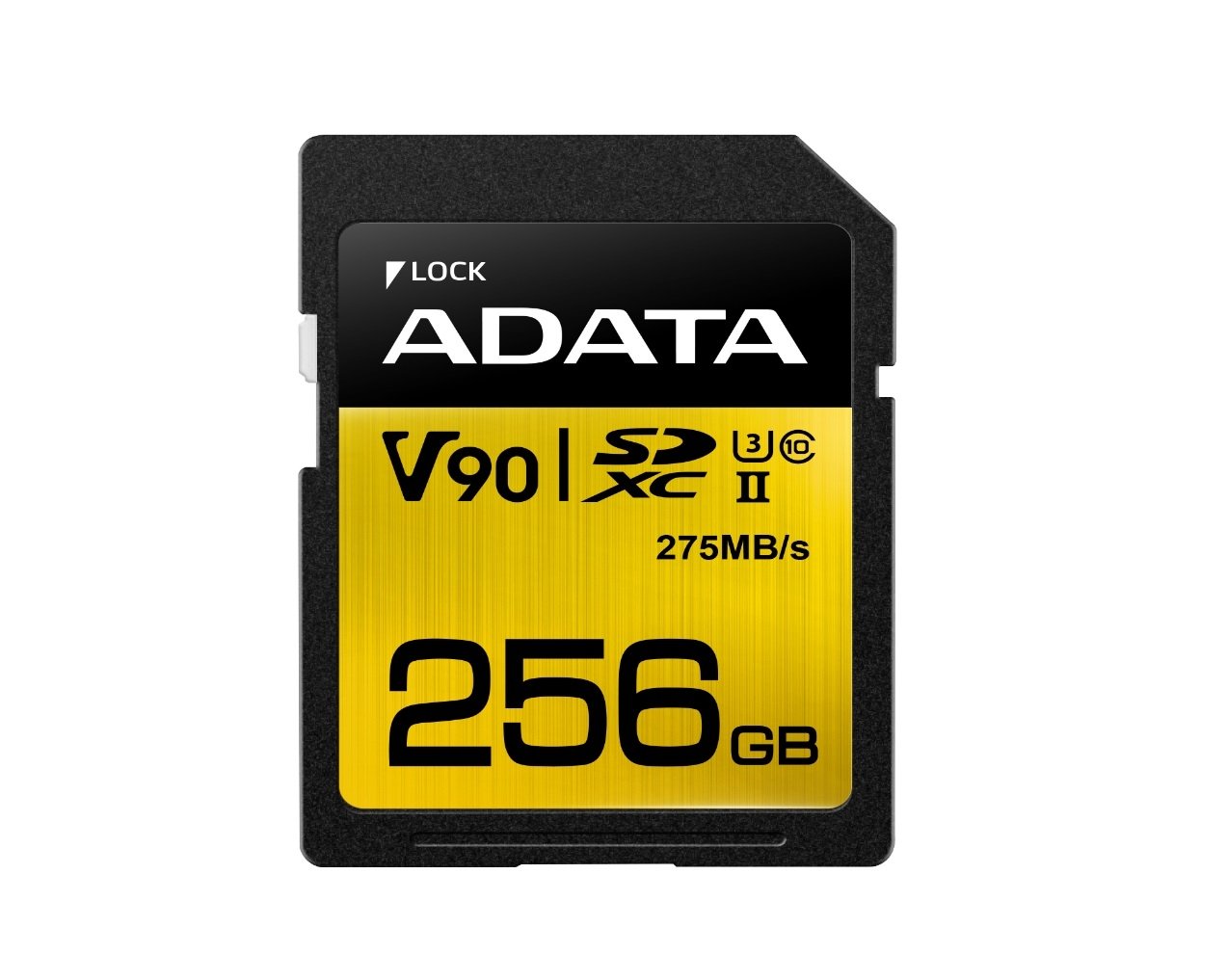 As ADATA says in its press release; "Both microSD and SD versions support V90 video speeds, or 90MB/s of raw video recording, which is more than sufficient bandwidth for capturing 4K, 8K, and VR content. Action camera and 360-degree live capture applications also stand to gain much from access to such high data rates, which enable uncompressed recording, no lag, no buffering, and no reduction in resolution."

No pricing or release date info was revealed, and for more info be sure to check the official press release.