Eurogamer's Digital Foundry has confirmed that it will reveal Microsoft's new 4K-ready Project Scorpio console on Thursday, April 6 at 9AM EST (6AM PST). 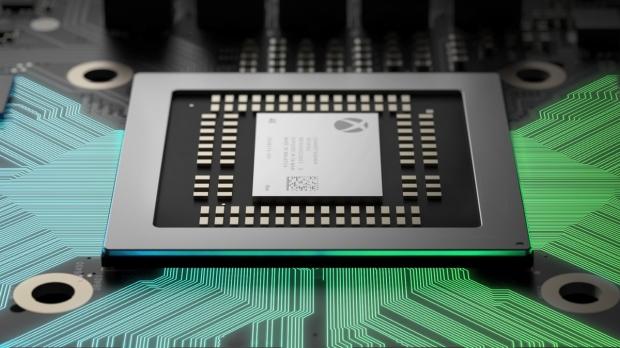 In a rather bizarre move, it appears that an independent publication will reveal a big-name console rather than the company who made it. Eurogamer's Digital Foundry will have an 'exclusive reveal' for Project Scorpio, and we're not sure if Microsoft will also reveal the system's specifics.

In any case, Thursday will be one of the most important days in Microsoft's history. What Digital Foundry has to say about Project Scorpio could make or break the system's appeal. Can the 6TFLOP console really do native 4K gaming? Is it capable of 4K 60FPS? Will gamers have to download huge 4K asset packs that bloat out install sizes of games to insane proportions? What specs is Scorpio packing--is it Vega, or Polaris, or a mixture of both? Does it rock AMD's new Ryzen CPU?

All of these questions and more should be answered in specific, explicit detail, and we expect a thorough analysis from Digital Foundry.

Still, though, this is a strange move on Microsoft's part. I'd like to think the company that actually designed the console could adequately explain technical specifications and features without having to rely on third-party tech websites to speak for them.

Reports indicate that Project Scorpio's final name will be "Xbox One X" and will cost $450 for the base 1TB model.

Click here to read everything we know about Project Scorpio so far.