The Xiaomi Mi 6 has been rumored for a while now, and it seems that the company will unveil the device in the second week of April. 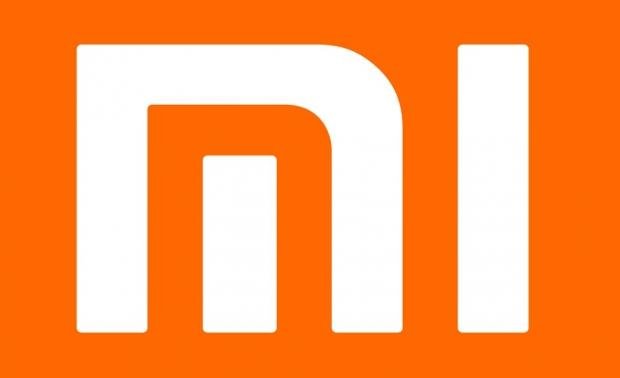 Previous rumors have suggested that the company should unveil two devices - the Mi 6 and a more powerful Mi 6 Plus.

The Mi 6 Plus should come in multiple variations depending on the RAM and internal memory capacity.

The most recent leak shows a retail box of the 6GB of RAM and 128GB of internal storage version of the device. The same box reveals some other specs. According to the leak, the phone will rock a 4,000 mAh battery and a whopping 30MP camera. 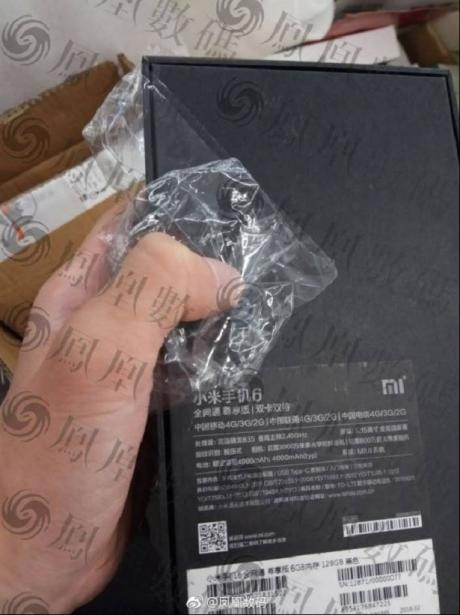