Xiaomi Mi 6 has been rumored for a while now, and it seems that the company will unveil the device in the second week of April. 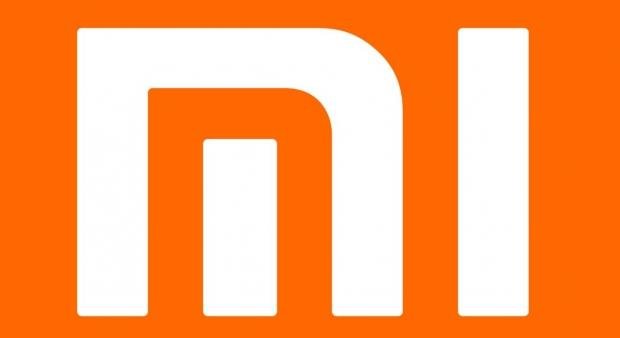 Of course, before the official launch come the leaks. We already know that the company should unveil two devices - the Mi 6 and a more powerful Mi 6 Plus.

The latest leaks reveal the variants and pricing of the phones. According to the report, both phones will have three versions, with a different combination of RAM and internal storage.

All of the above are rumored to rock Snapdragon 835 except for the Mi 6 with 4GB of RAM and 32GB of internal storage, which could come with Snapdragon 821.

Earlier leaks have suggested that the Mi 6 Plus will have a curved screen and 4,000 mAh battery.