Stephen Hawking, a well-known English physicist, and cosmologist has announced that he has accepted Sir Richard Branson's invitation to fly to space on board Virgin Galactic's new spacecraft. 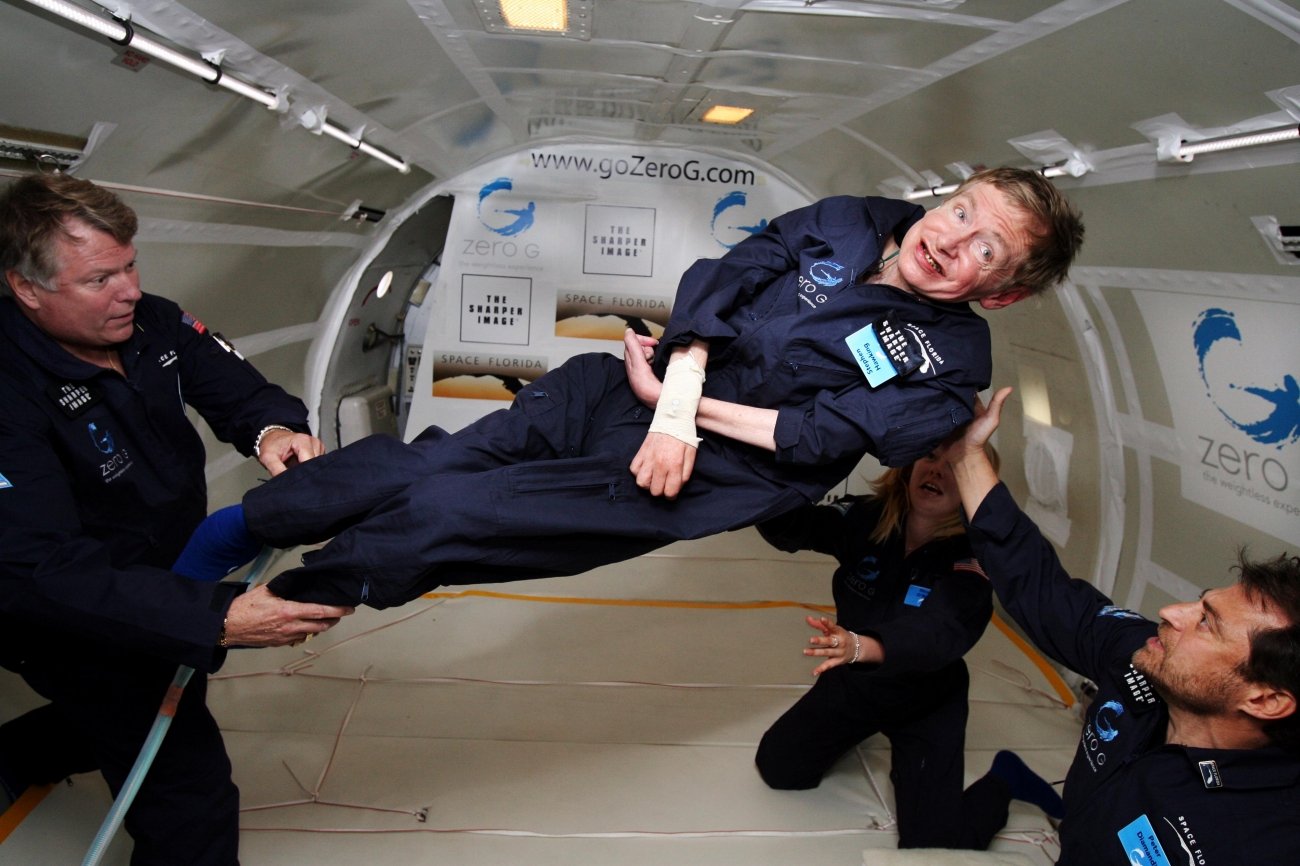 In an interview on Monday with the British program Good Morning Britain, Hawking said he's been waiting to visit space for a while.

"My ambition is to fly into space. I thought no one would take me, but Richard Branson has offered me a seat on Virgin Galactic, and I said yes", said Hawking.

Virgin Galactic is aiming to fly tourists to space. The reported price of the ticket is around $250,000. Unfortunately, a tragic accident in 2014 delayed the company's plans.

Hawking didn't reveal when he plans to fly to space, but at the age of 75, he might be one of the oldest people to visit space. The record, for now, holds John Glenn, who flew to space at the age of 77.

The physicist has a condition called ALS, and if his and Branson's plans are fulfilled, Hawking will be the first person with that condition to fly to space.