HTC has started teasing their "unexpected" announcement scheduled for next week, March 20. 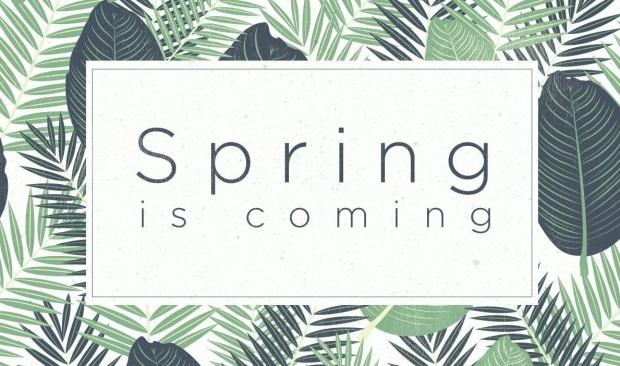 The teaser, published on their Facebook page, doesn't reveal much. The image attached to the post says "Spring is coming."

Of course, the most obvious announcement would be the HTC 11. The company has yet to unveil their new flagship powered by Qualcomm's Snapdragon 835, and it is possible that they will introduce the device next week.

Their last year's flagship, the HTC 10, was unveiled in April last year, meaning it's been almost a year, so the timing makes sense. Then again...that announcement wouldn't be so unexpected, and the HTC 11 would be one of the best-kept secrets in the industry (just look at all the Samsung Galaxy S8 leaks we have had in the past few months).

HTC is also big in virtual reality so there are some speculations that the announcement might be VR related.

Either way, mark the date in your calendars and follow our updates on the topic.