A recent report has suggested that Samsung will start mass production of foldable smartphones in H2 2018. New rumors from Korea say that the company will reportedly start producing thousands of prototypes in Q3 this year. 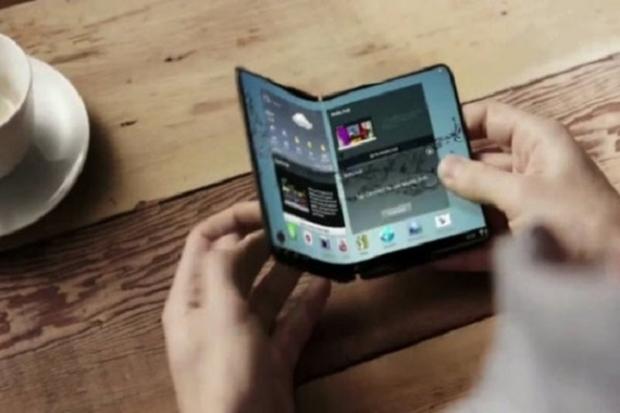 This means that Samsung might show the first prototypes at IFA 2017 in Berlin, but have in mind those would be early prototypes. The company has already faced some challenges with the development of the foldable phones. The main reason for the delay is said to be technical issues involving a key component of foldable smartphones.

Once the first prototypes are out, the company will decide when the right time will be to start mass production based on consumers' feedback.

Would you buy a foldable smartphone?