PAX East 2017 had some great things for gamers to check out, but Gran Turismo Sport would have to be at the top of some gamers' lists - especially with Sony pushing it as a PS4 exclusive.

During the show, gamers got to test out Gran Turismo Sport before it is released - with some off-screen footage captured, showing off some of the various tracks that will be featured in the game. Check out the video above.

Sony confirmed during the Geneva Motor Show that they've partnered with watchmaker TAG Heuer for Gran Turismo Sport, with TAG Heuer becoming the game's official timekeeper. Sony explained: "TAG Heuer will appear as the official timekeeper and official watch of Gran Turismo Sport in all areas of the game, and TAG Heuer's Live Timing technology will be used to provide players with an experience that's just the same as real motor racing". 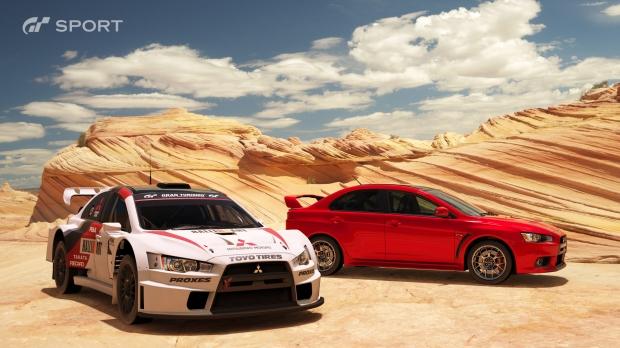