BlackBerry Aurora, the first device manufactured by BB Merah Putih, which holds the license for making, marketing, and selling BlacBerry-branded phones in Indonesia, had been officially announced. 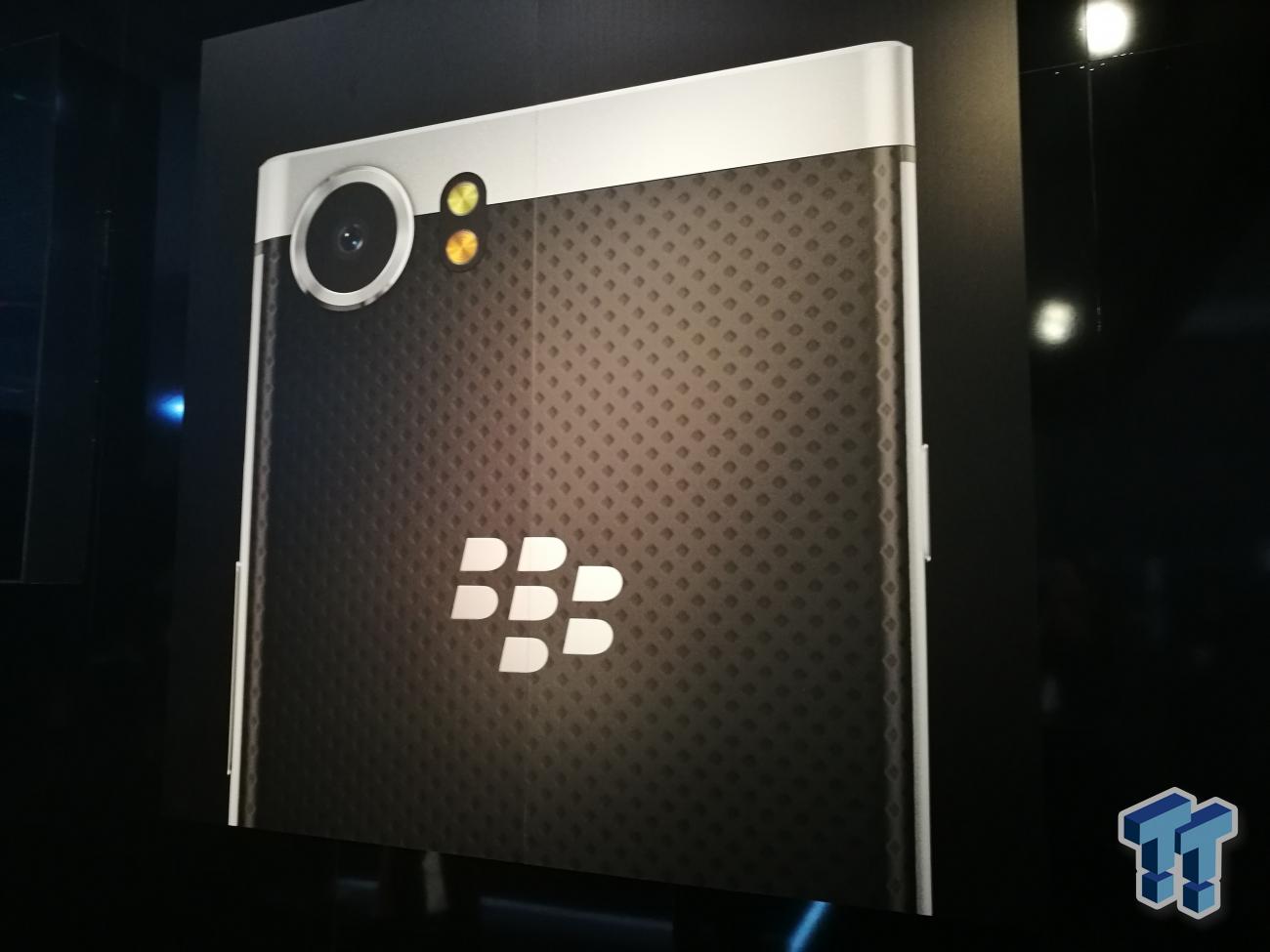 The BlackBerry Aurora is powered by Qualcomm's Snapdragon 425 processor and comes with 4GB of RAM and 32GB of internal memory. The 5.5-inch display phone sports a 13MP main camera and an 8MP selfie cam. 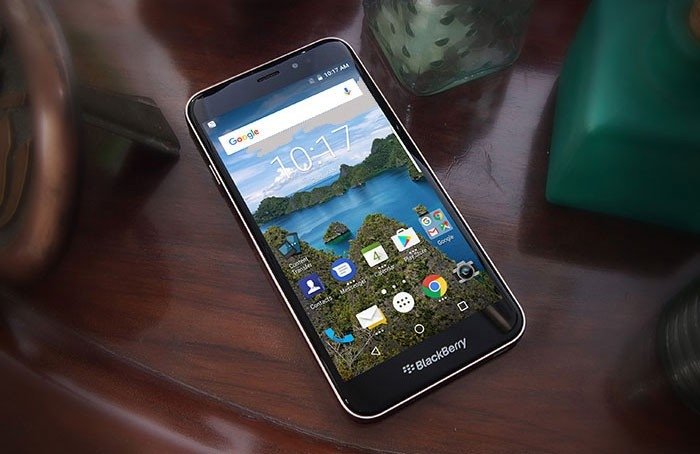 Other features include a 3,000 mAh battery, and Android 7.0 Nougat.

The device is available in black, silver, and gold at a price of around $260.