MWC 2017 - Lenovo and Motorola have announced the Moto G5 and Moto G5 Plus in Barcelona, mid-range phones that didn't cause as nearly as much excitement as the Nokia 3310 did. 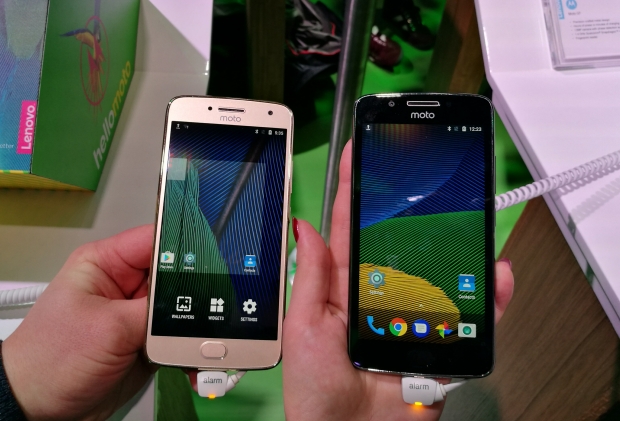 During MWC, I got my hands-on both phones, and the first hands-on impression is that they don't feel like premium phones, but then again - they aren't supposed to compete with Apple's iPhone or Huawei's latest P10.

The Moto G5 Plus is the bigger and more powerful device out of the two. It comes with 5.2-inch display and is powered by Snapdragon 625. The Moto G5 Plus will come in versions with 2/3/4GB of RAM and 32/64GB of internal storage, expandable with a microSD card. 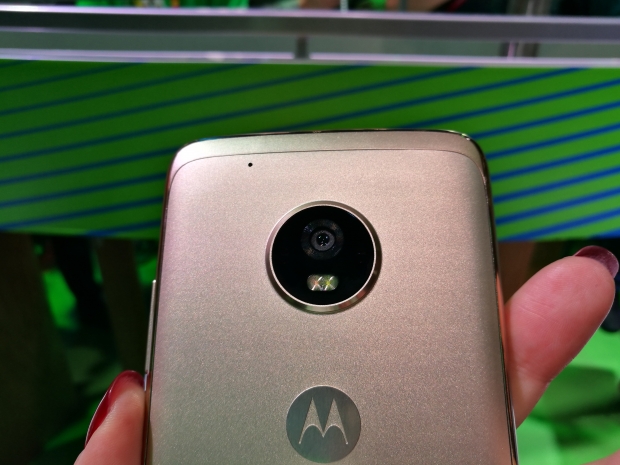 The smaller, Moto G5, comes with 5-inch display, and Snapdragon 430. It will also come in more than one version so that you will get to chose between 2GB and 3GB of RAM and 16GB and 32GB of storage. If that isn't enough for you, you can expand it with a microSD. 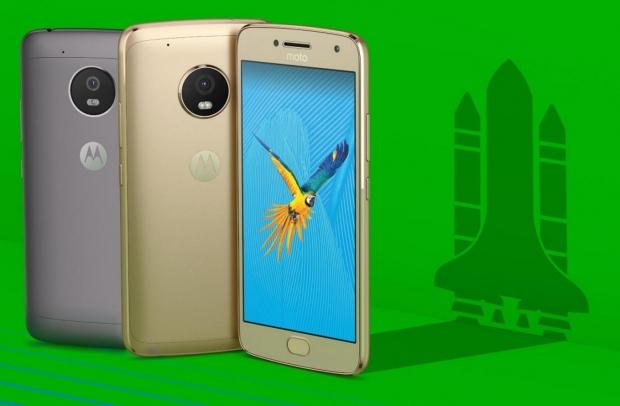