Samsung has announced that they will unveil the Galaxy S8 and S8+ on March 29th at 11:00 AM EDT in New York. There are a lot of rumors about the upcoming phones floating around, and we pretty much know what to expect. 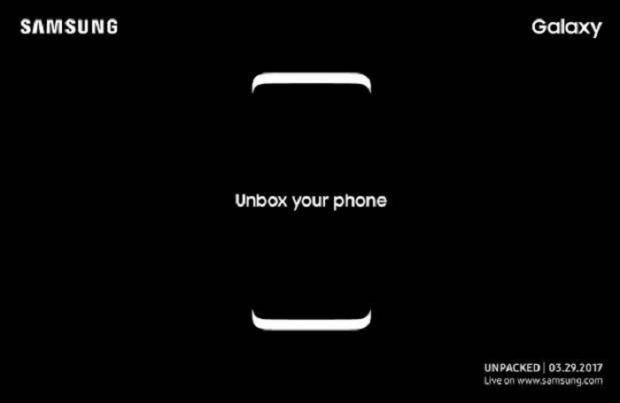 Many images have also leaked but the latest one gives us the best look at the Galaxy S8 so far. The leak comes from well-known Evan Blass who published the image on his Twitter profile.

I think this is what you've been waiting for. pic.twitter.com/FvYfsLOy0R

The image shows a dual-curved screen and an iris scanner on the top of the device. As rumored, the fingerprint sensor won't be on the front of the phone.