Since Samsung won't unveil the Galaxy S8 and S8+ at MWC in Barcelona, the company decided to introduce the Galaxy Tab S3, which they hinted in their official invite. 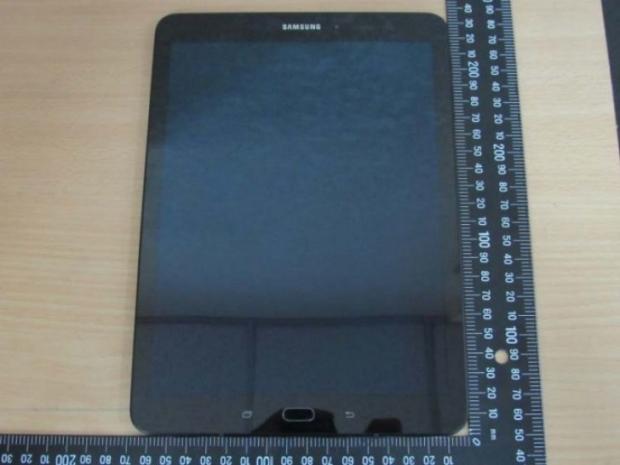 Rumors say that the tablet will be available shortly after launch, and now the images of the device have leaked from the Taiwanese NCC.

The images aren't the best quality, but they show that the Tab S3 will rock a so-called glass sandwich design, meaning that both the front and the back will be covered with glass with a metal frame between them. This is something that Korean company introduced with their Galaxy S6. 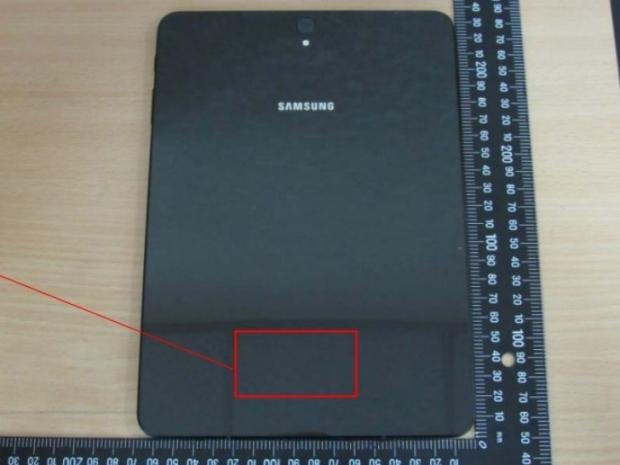 The Galaxy Tab S3 won't have a built-in LTE, but it should have dual-band Wi-Fi capabilities.

The tablet is expected to have a 9.7-inch display and should be powered by a Snapdragon 820. The rumors also suggest it would come with 4GB of RAM and up to 64GB of storage.

The camera should have a 12MP sensor while the selfie shooter will come with 5MP. With the tablet, you will also get a Samsung signature feature, the S-Pen stylus.