LG will announce the G6 at MWC in Barcelona, and we know that the phone won't feature a Snapdragon 835. Instead, it will be powered by a Snapdragon 821. 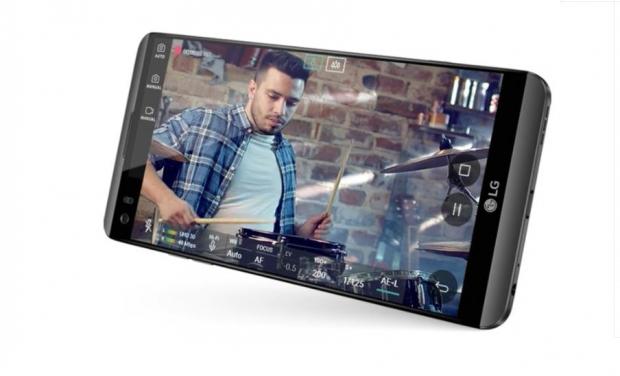 However, that doesn't mean we won't see a Snapdragon 835 powered smartphone this year. According to a new rumor, the successor to the LG V20 should be powered by that processor.

The same rumor suggests that the V30 would have 6GB of RAM, a dual camera, and should have a better DAC compared to the V20.

Read also: LG G6 comes to the US in April, before Galaxy S8

There are still not enough details to get the full idea of the phone; we will have to wait a bit longer for that. The phone should be launched sometime in H2 2017.

Previous rumors also suggested that the V30 won't have a secondary display.