Back in October, Xiaomi announced their most ambitious phone so far - the Mi MIX. The device comes with an incredible 91.3 percent screen-to-body ratio, which the company says is the world's 1st. 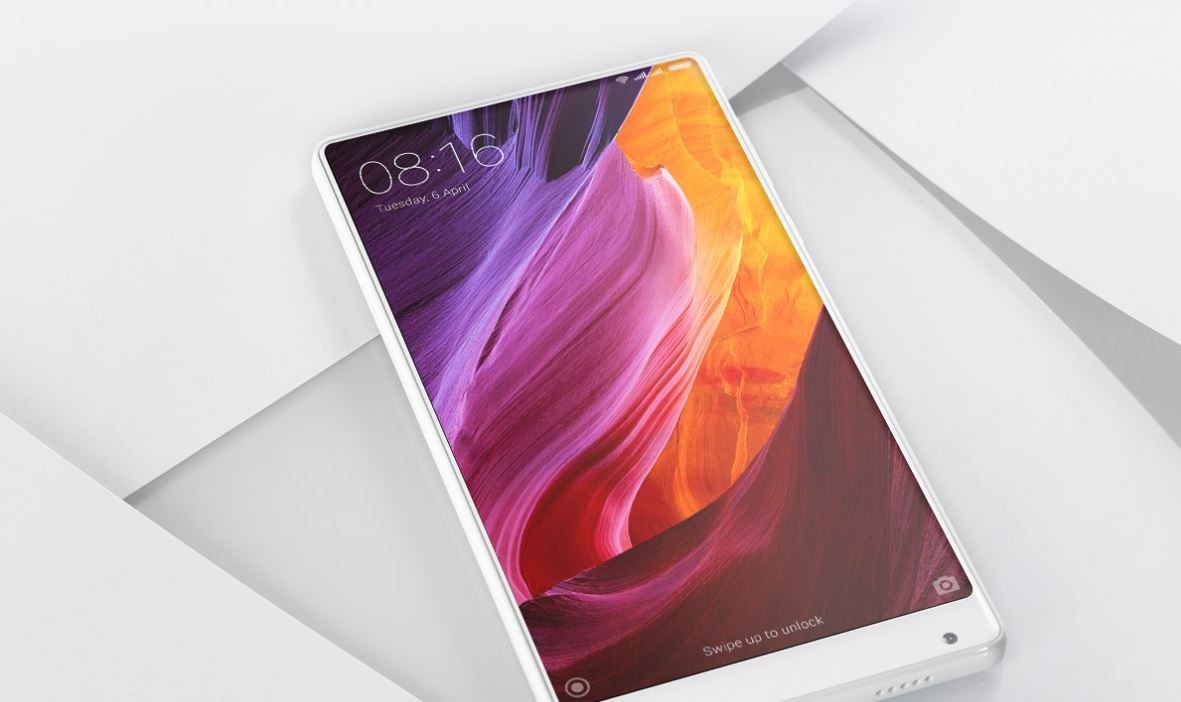 Less than a four months after the launch, the company has confirmed that they are working on the Mi MIX successor. The news was confirmed by the company's CEO Lei Jun.

Jun wrote a post on Weibo in which he noted that Xiaomi is developing the Mi MIX successor with the help of French designer Philippe Starck, who worked on the design of the original Mi MIX.

Read also: The white Xiaomi Mi MIX sold out in under a minute

Not much is know about the phone which will reportedly be named Mi MIX II other than that the company is aiming for a 93 percent screen-to-body ratio this time.