Microsoft has just teased on Twitter that we should "brace for big news" about Project Scorpio at E3 2017, on June 11 at 2PM PT.

Microsoft will host its E3 2017 briefing on Project Scorpio, where we should hopefully find out all of the juicy details before its launch later this year. There's nothing new to report here, apart from "hey guys - prepare for Project Scorpio news in June". Still, exciting times.

Will we see something new that hasn't been shown off? Watered down 4K 30FPS gaming? Native 4K or just the "True 4K" Microsoft's been touting? Something completely different? What do you want to see from Microsoft? 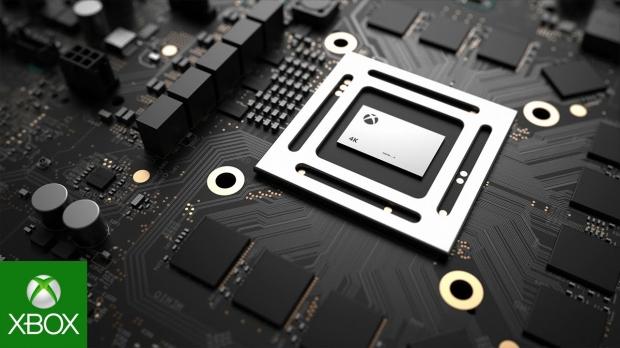