I'm literally sitting at the Sydney Airport about to fly back home to Adelaide, SA - after attending Qualcomm's impressive #GigabitLTE event where they displayed 900Mbps+ being blasted down to a Netgear-made router.

It was an incredible feat, and while Qualcomm has teased 5G just weeks ago at CES 2017 - AT&T has announced plans for deploying 5G wireless networks in two cities in the US: Austin, and Indianapolis. The new 5G-capable network will offer peak speeds of 400Mbps or better, but with technologies like carrier aggregation and more, we should see 1Gbps in "some areas" later this year.

AT&T plans to roll through its larger 'Indigo' network platform upgrade, which will be "more adaptable and responsive", reports Engadget. AT&T will use a software-shaped networking system that will cover 75% of their network by 2020, by using machine learning, and other technologies.

There's still no 5G standard established, so you won't be buying a smartphone this year that will be able to fully utilize the higher 400Mbps+ speeds, but AT&T are thinking into the future. We should expect some big things from the likes of Qualcomm, Samsung, AT&T, and others throughout the year towards the race to 5G. 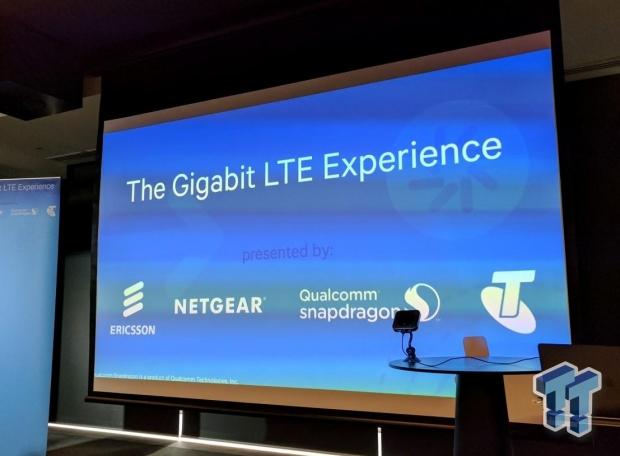