Huawei has announced the new generation of their P8 Lite smartphone. The device was initially launched in 2015, but now is getting a 2017 version. 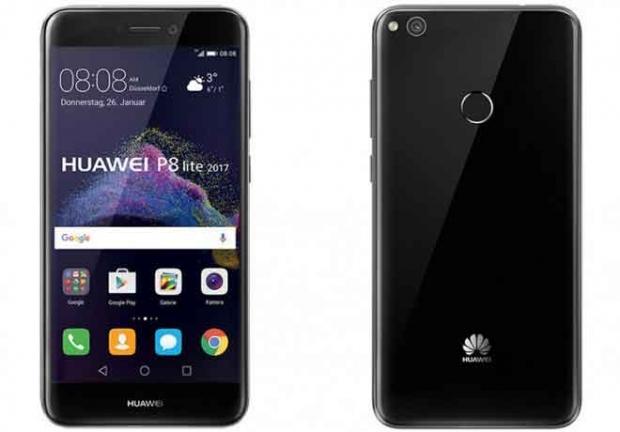 The phone comes with a 5.2-inch Full HD IPS display. The device is powered by a Kirin 655 processor and comes with 3GB of RAM and 16GB of internal storage expandable with a microSD card.

The main camera is 12MP with a f/2.0 aperture, and the selfie cam comes with 8MP. Other features include a fingerprint sensor and a 3,000 mAh battery.

The phone is already available in certain parts of Europe (in black color; white and gold should become available in the upcoming weeks) at a low price of 240 euros (around $260). There is no news so far about the availability in the US or other parts of the world, but we will update you on any changes.