After the tragic death of 'Star Wars' star Carrie Fisher last month, Lucasfilm CEO Kathy Kennedy and Episode 9 director Colin Trevorrow met for high level talks to discuss the plans for the upcoming film. While leaks suggested that the company was making initial contact with Fisher's estate to potentially return the actress to the screen, following the precedent set by 'Rogue One: A Star Wars Story', which resurrected Peter Cushing (and a 19 year old Carrie Fisher) with CG magic, but the studio has confirmed that no such plans current exist. 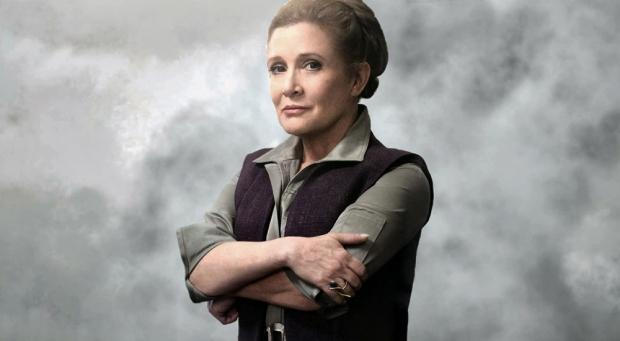 In a statement, Lucasfilm said that "We want to assure our fans that Lucasfilm has no plans to digitally recreate Carrie Fisher's performance as Princess or General Leia Organa." The studio stopped short of providing any further details. Prior to her death, Fisher had completed principal photography for Episode 8, but had not filmed scenes for the 2019 finale.