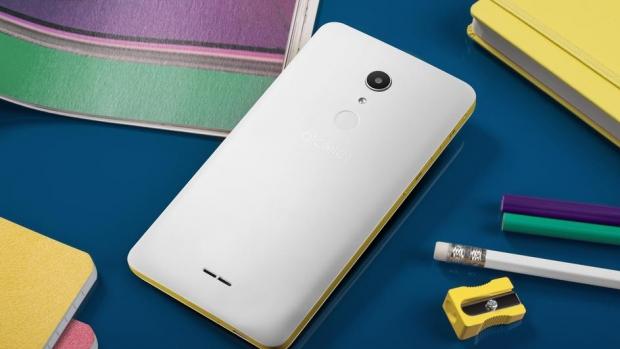 The device is powered by a MediaTek quad-core 1.1GHz processor and comes with only 1GB of RAM and 8GB of internal storage, expandable to 32GB with a microSD card.

The main camera is 8MP and the selfie cam 5MP. Other features include a fingerprint sensor and 3000mAh battery. 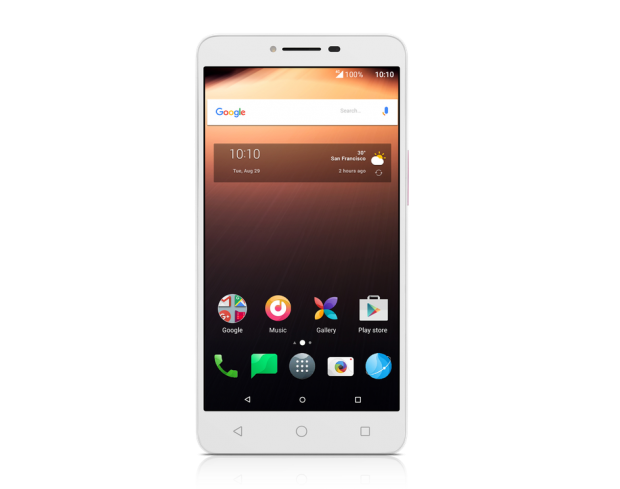 The phone will be available in three colors - black, white, and gold, sometime in the first quarter of 2017. The Alcatel A3 XL will hit the markets in the Middle East, Africa, Latin America and Asia, followed by Europe in the second quarter. There is no info about the availability in the US.

Although the official pricing hasn't been announced, Alcatel has indicated that the price would be around $200.