CES 2017 - Peripheral manufacturer ROCCAT today revealed its new fleet of gaming mice and keyboards in Las Vegas, all of which are enhanced with the company's new Owl-Eye and ForceFX sensors. 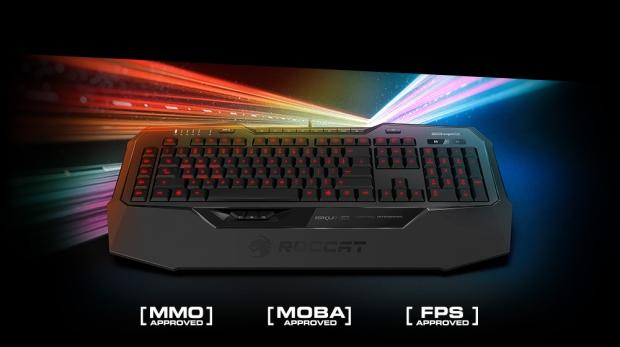 First off let's take a look at ROCCAT's new keyboard, the Isku+ ForceFX. This particular model is an enhanced version of the Isku RGB keyboard outfitted with ROCCAT's new ForceFX tech that blurs the line between mechanical and membrane switches. The Isku+ Force FX features "pressure-sensitive QWEASD keys which can be configured in three different modes" for optimum use. 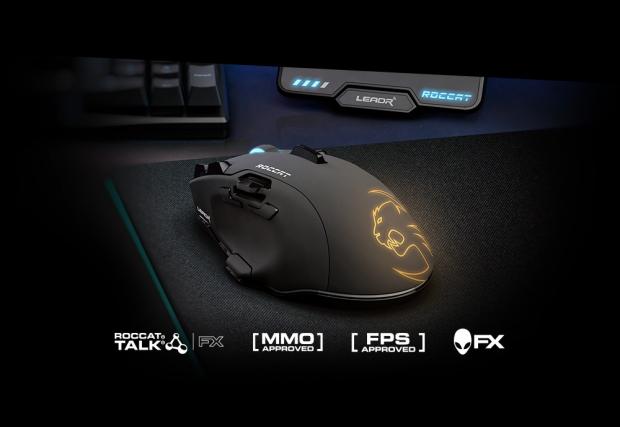 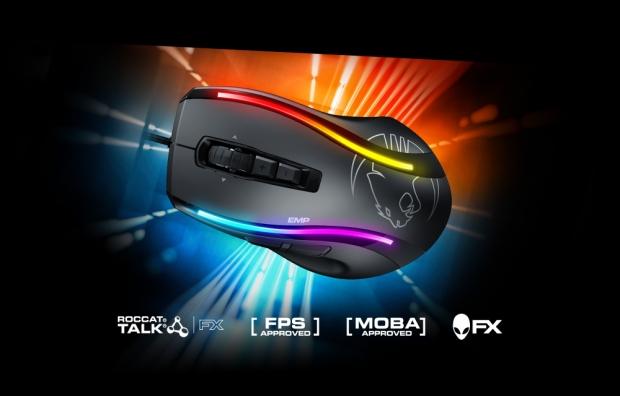 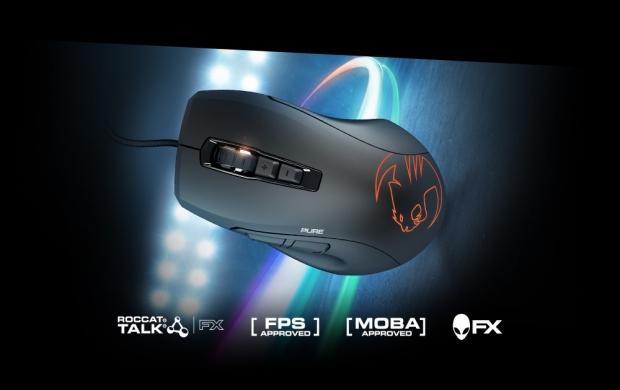 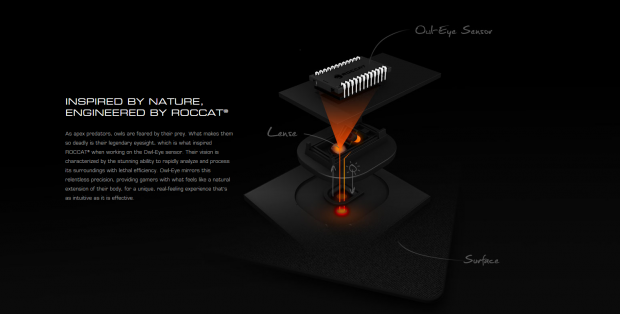 "When developing Owl-Eye, we focused on accuracy and responsiveness within the golden range of 400 - 3000dpi, and we guarantee the highest possible precision within that range. Of course, big-resolution couch gamers and flick shot lovers can rest assured that Owl-Eye also performs great with dpis up to 12000, and its lift-off distance can be configured in Swarm thanks to the ROCCAT-pioneered Distance Control Unit (DCU)." 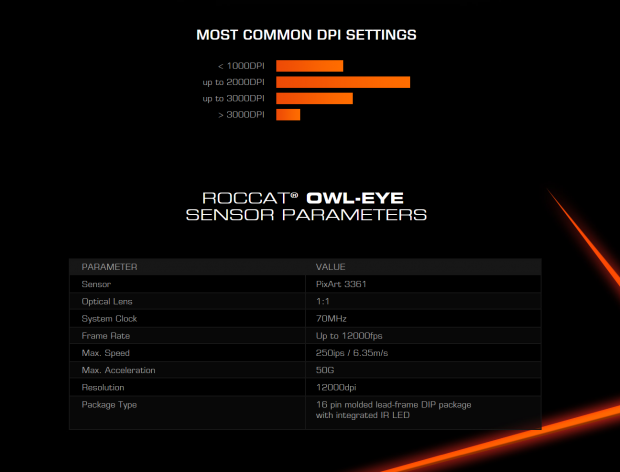 In fact, ROCCAT has promised that it's Leadr mouse is "wireless without compromise," featuring "virtually zero latency" or lag thanks to the Owl-Eye sensor, which is based on Pixart's PMW3360DM-T2QU precision sensor. 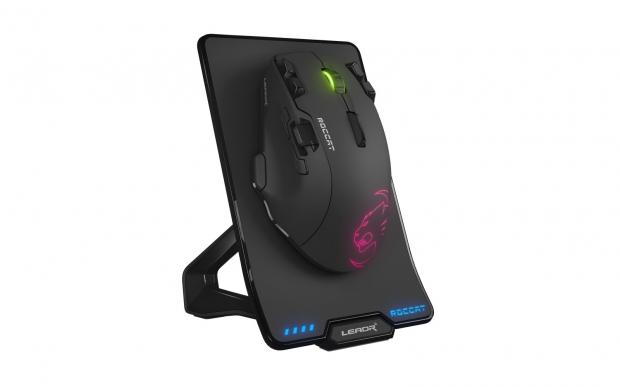 The full ROCCAT lineup outlined here will be available early 2017, but pricing has yet to be revealed.