One of the biggest complaints about smartphones is their short battery life, but with the new Gionee M2017 you won't have to worry about that. 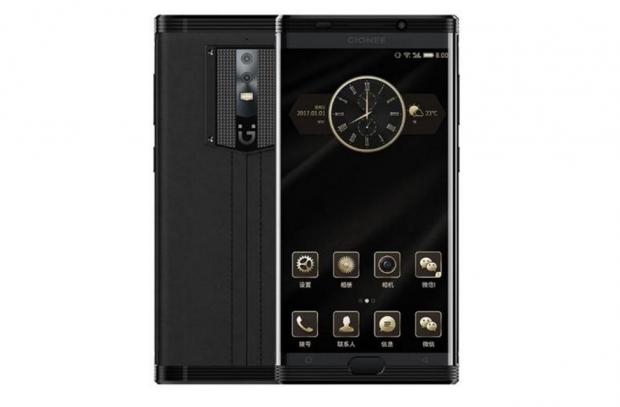 The device, available only in China at the moment, comes with a 7,000 mAh battery which is actually two 3,500 mAh batteries in the same body. The company stated that the battery gives you up to 915 hours of battery life in stand-by or up to 25 hours of talk time.

The Gionee M2017 is powered by Qualcomm's Snapdragon 653 processor and has 6GB of RAM and 128GB of internal storage. Other features include dual-SIM, fingerprint sensor and a dual 12MP + 1.3MP camera.

As mentioned earlier, the device is available only in China for $1000.