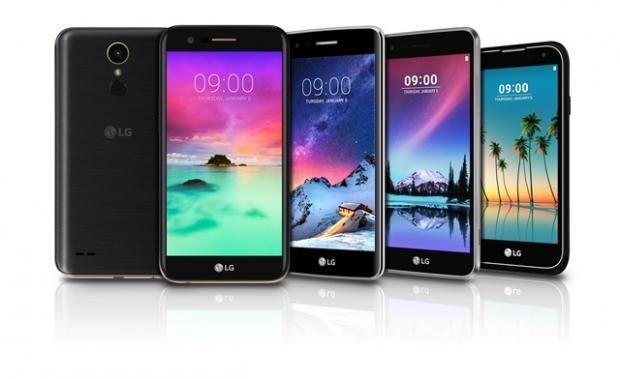 The K8 (2017) has a smaller 5-inch HD display, but the same camera as K10. It runs on a Snapdragon 425 processor and comes with 1.5GB of RAM and 16GB of internal memory. The device doesn't have a fingerprint sensor and comes with a 2,500 mAh battery.

The K4 (2017) and K3 (2017) are entry-level devices. Both are powered by a Snapdragon 210 processor and have FWVGA display resolution. The devices come with 1GB of RAM and 8GB of internal storage. The K4 has a 5-inch display, 5MP front and rear camera and battery capacity of 2,500 mAh. The K3 has a smaller 4.5-inch display, 5MP main camera, and 2MP selfie camera. The battery capacity is 2,100 mAh. 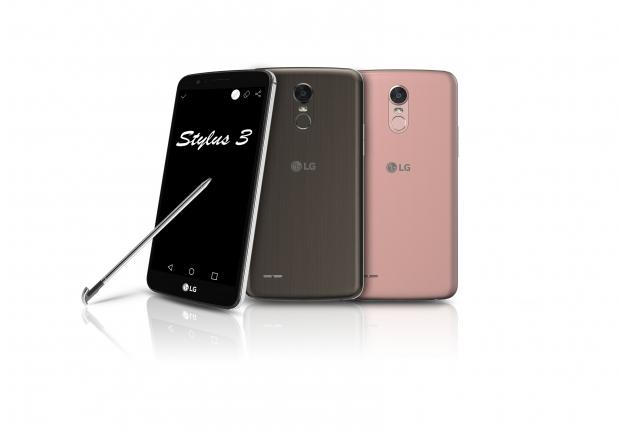 The Stylus 3 comes with a stylus, as the name suggests. The device is powered by MediaTek's MT6750 SoC with an octa-core CPU and comes with 3GB of RAM and 16GB of internal storage. The Stylus 3 has the biggest display of all of the announced phones - 5.7-inch. The phone also features a 13MP main camera and 8MP selfie camera. It comes with a 3,200 mAh battery.

All of the listed phones will be shown at CES where we will get more details about their prices and availability.