HTC just sent out invitations for an event on January 12th. Weird timing considering it's not even a week after CES, but I guess that's just how HTC rolls. 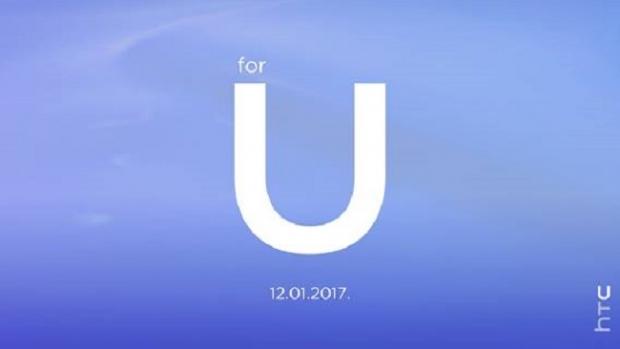 There is absolutely no information of what to expect, and to my email, HTC diplomatically responded with "More information will be revealed in the coming weeks before the announcement."

The invitation has a sign "For U" with HTC's logo where the letter "C" is also highlighted. The first thing that came to my mind is that HTC might unveil something related to Under Armour, a company with whom they already cooperated on some wearables.

We also can't exclude the option that HTC will announce their new smartphone because they sent out similar invitations for their online announcement of the HTC 10.