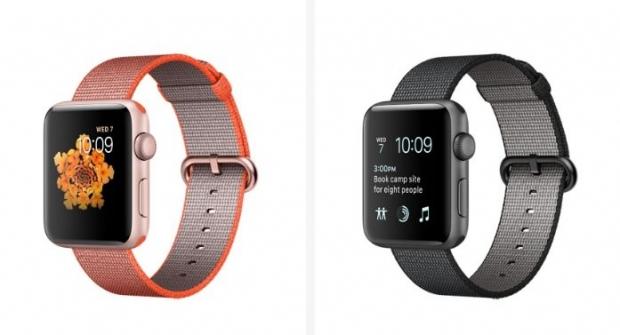 However, it seems that Apple has nothing to worry about because the sales of Apple Watch during the first week of holiday shopping season set a new record, and the current quarter is on the track to be the best ever for the Watch, Tim Cook told Reuters.

Cook didn't mention any numbers, but according to him, Apple Watch will be one of the most popular Christmas gadgets, which isn't surprising because if you are a fan of Apple, the Apple Watch is still one of the cheaper products from their lines of products.

In September, Apple introduced the Apple Watch Series 2 plus they announced their partnership with Nike which resulted in the Nike+, an edition of the watch for running, meaning you now have wider choice. The price of Apple Watch Series 2 is $369 and $269 for series 1. Of course, that's the price for the basic models, if you are looking for something fancier, the price can go up to as high as $1099.