Hello Games has been pretty busy in the past three months, and although the studio alienated its core fanbase, the team has now revealed exactly what they've been working on all this time. The indie devs announced No Man's Sky's new Foundation Update a bit ago, and now they've revealed full details on the massive content update that will ultimately change the game altogether.

The Foundation Update v1.1 sees No Man's Sky taking a big step towards the content that was promised upon launch, adding in a smorgasbord of features like on-planet base building and the option to dock your ship and live inside of a massive freighter in space, two new game modes including a Minecraft-like Creative Mode and a challenging Survival Mode, farming materials and plantlife within your base or freighter, and even the ability to set up camp and build save points and harvesters that automatically gather resources on-the-fly.

Outside of extra content, Hello Games has also optimized a ton of performance options for No Man's Sky on PC. Gamers can now turn off motion blur in the options menu, and the devs have enabled Temporal Anti Aliasing (TAA) to smooth out jaggies and improve visuals. 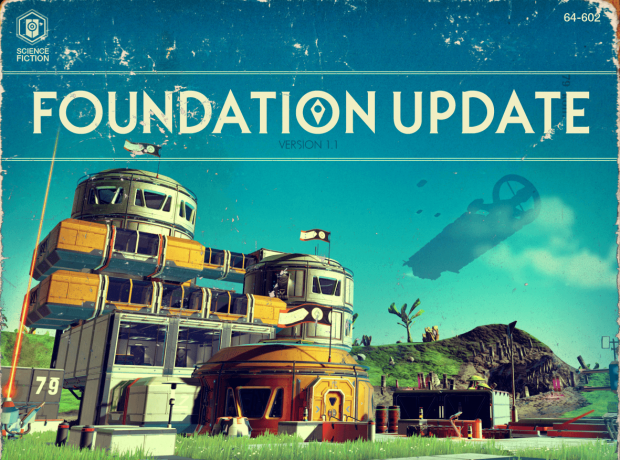 Lower-end PCs can also benefit from a newly added texture streaming feature. Hello Games promises that the Foundation Update is the "first of many free updates" coming to No Man's Sky.

Check below for a full breakdown of all the new features and content added in the new Foundation Update, and be sure to scroll down all the way to see the massive list of patch notes. 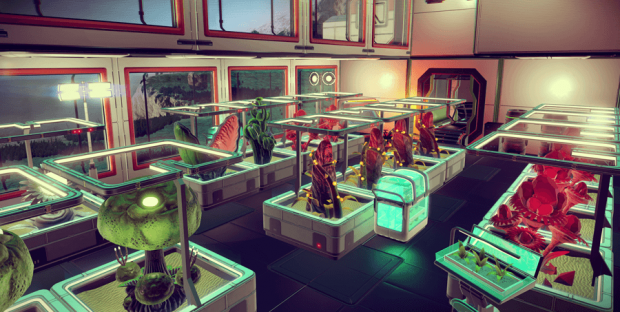 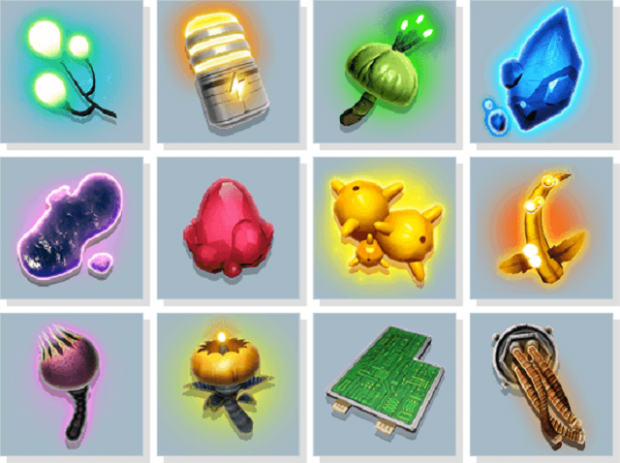 Improved freighter targeting code when under attack by enemy ships