As you may know, Ubisoft promising open-world third person shooter The Division have suffered a tremendous loss of its player base after the launch due to numerous mission exploits and glitches. However, the latest patch 1.4 and Survival DLC seem to have worked their magic and players start coming back in masses. 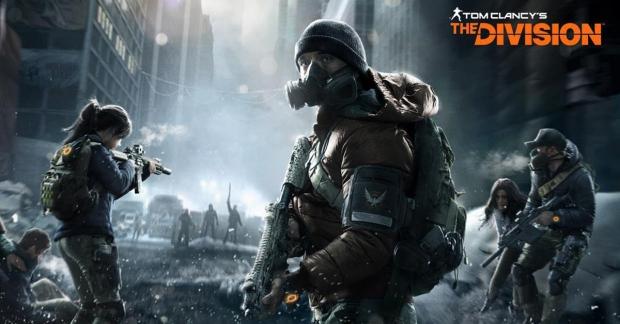 Anne Blondel, Ubisoft VP of Live Operations, states in an exchange with PCGamesN :"Since the release of patch 1.4, we went back to the daily active users we had at launch, because people were [so impressed]".

She explained what was going on behind the scenes when they first saw the massive number of folks leaving the game: "Some players left the game earlier than what we thought, then we had to make that tough call - do we keep providing them with extra content or do we stop everything for a while, settle down, fix everything and then once the game is where it should be, then we start providing more content."

She continued: "And this is what we did [and] the community was super happy about it, even though they were disappointed at first that we were to push back the next DLC releases."

Ubisoft also involve the community by making it test new patches in the Public Test Server before implementing it into the game. This was to ensure the patches meet the demands of the community.

All of this have resulted in the return of the game player base. So, if you want your game to be successful, game developers, you should listen with your community and work with it because what Ubisoft have done is certainly remarkable.