Reports indicate that Final Fantasy XV played on Sony's new 4K-ready PS4 Pro might suffer a small frame pacing issue while panning the camera in specific areas, possibly negating the additional optimized and graphical enhancements enabled by the console itself.

According to a recent video uploaded by YouTuber deepo, Final Fantasy XV has some noticable camera lag while played on the PS4 Pro. The lag isn't anywhere to be found in the same area while playing the game in the PS4 Pro's normal default PS4 mode. Deepo notes that this small hitch seems to be isolated in the tutorial area only, so there may not be any cause for alarm. Since we don't have access to the game just yet, we can't verify or squash the reports, but this isn't the first time we've seen the PS4 Pro games technically run worse than their PS4 counterparts. 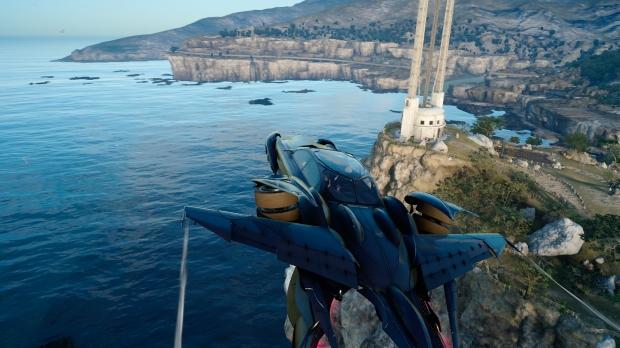 Remember that the PS4 Pro typically super-samples graphics for its 1080p mode, meaning the graphics are actually upscaled to 4K, then downscaled and super-sampled to make base 1080p look much more crisp. We're not sure if Final Fantasy XV's Lite Mode does any super-sampling or not, but if it does, this would likely explain the lag and small FPS disparity.

The PS4 Pro's super-sampling is responsible for FPS hits in specific games like Watch Dogs 2, which actually performs worse on the PS4 Pro than the PS4 in terms of frame rates. 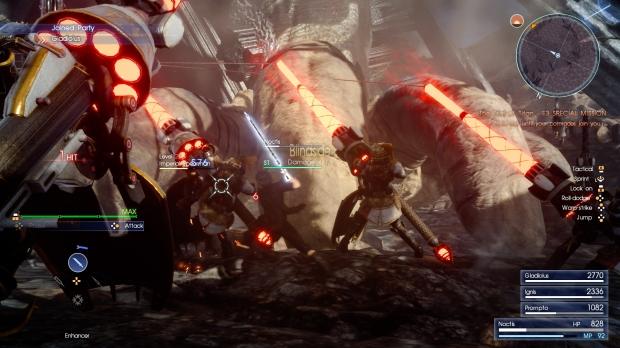 Since game sites are still under embargo for a few more days, we won't be seeing any official analyses roll out on the subject. I wouldn't jump to conclusions too fast, however, as Square Enix has put so much effort into Final Fantasy XV and I don't think they'd ship it out if it had such glaring problems.

Final Fantasy XV drops on November 29, 2016 on PS4 and Xbox One. Sadly we were unable to get a review copy of the game, so our official review will come late.