Only months ago Microsoft Australia unveiled the Xbox Onesie free with every purchase of the Xbox One S. Well now that comfy lounge-wear can be applied to gaming avatars. 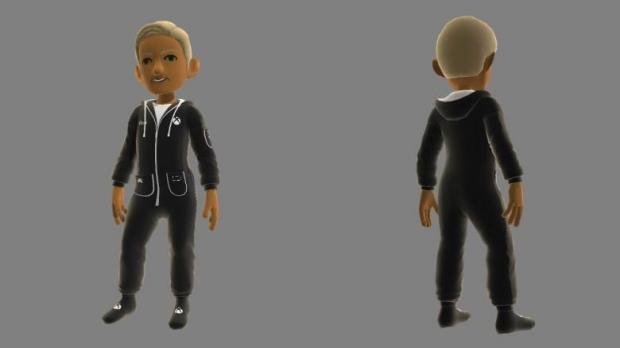 The black and white onesies can be featured for both genders thanks to Larry Hryb otherwise known as Major Nelson announcing the news on Twitter. After working with the Xbox Live team, the crew designed and released the same outfit for avatars.

The onesies are available via the Xbox Live Avatarwebsite.