Shadow of the Tomb Raider could be the third installment in Square Enix's new Tomb Raider reboot series. 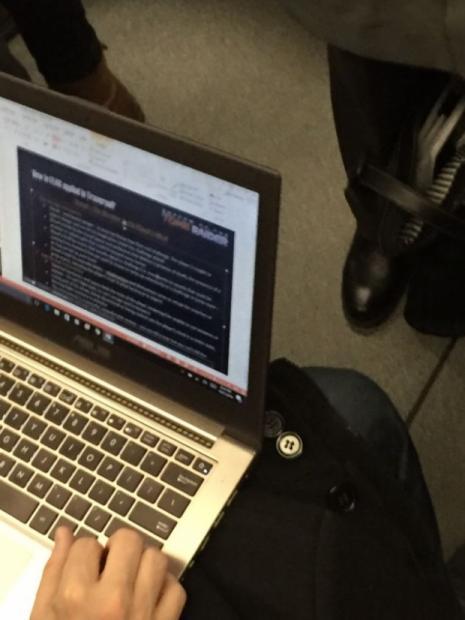 While riding on a subway, a Montreal Redditor noticed something quite interesting on a passenger's laptop: a presentation deck for Shadow of the Tomb Raider, which may be Lara Croft's third adventure. The news broke earlier this morning, and the game's name has since been verified by multiple sources including Kotaku.

So we could have two fully-fledged triple-A Tomb Raider games being created at the same time, both of which likely take full advantage of Sony's new PlayStation 4 Pro and Microsoft's native 4K-ready Project Scorpio consoles.