After 115 days in space, they are back! NASA astronaut and Expedition 49 crew member Kate Rubins, Anatoly Ivanishin of the Russian space agency Roscosmos and Takuya Onishi of the Japan Aerospace Exploration Agency returned to Earth after a successful mission aboard the International Space Station. 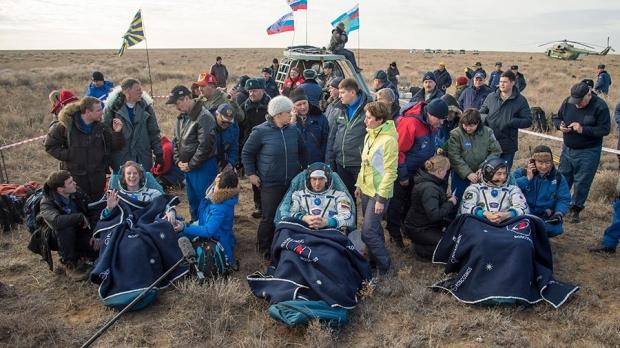 The Expedition 49 crewmates touched down in their Soyuz MS-01 at 11:58 PM EDT (9:58 AM October 30, Kazakhstan time) southeast of the remote town of Dzhezkazgan in Kazakhstan.

TOUCHDOWN! Expedition 49 Returns to Earth at 11:58pm ET after 115 days in space. pic.twitter.com/cfJfwAdHkd

Kate Rubins became the 60th woman to fly in space and the first person to sequence DNA in space. Together, the Expedition 49 crew members pursued hundreds of experiments in biology, biotechnology, physical science and Earth science aboard the orbiting laboratory. 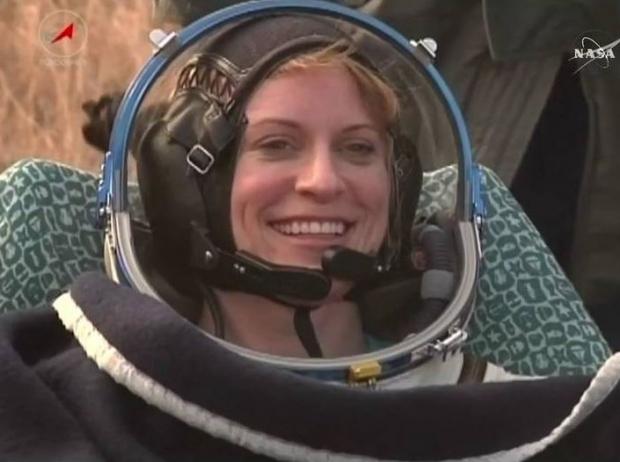 At the time of undocking, Expedition 50 began aboard the Station under the command of NASA astronaut Shane Kimbrough who, along with his crewmates Sergey Ryzhikov and Andrey Borisenko of Roscosmos, arrived at the Station a week ago. The three-person crew will operate the Station for three weeks until the arrival of three new crew members. Peggy Whitson of NASA, Thomas Pesquet of ESA (European Space Agency) and Oleg Novitsky of Roscosmos are scheduled to launch in November from Baikonur, Kazakhstan.